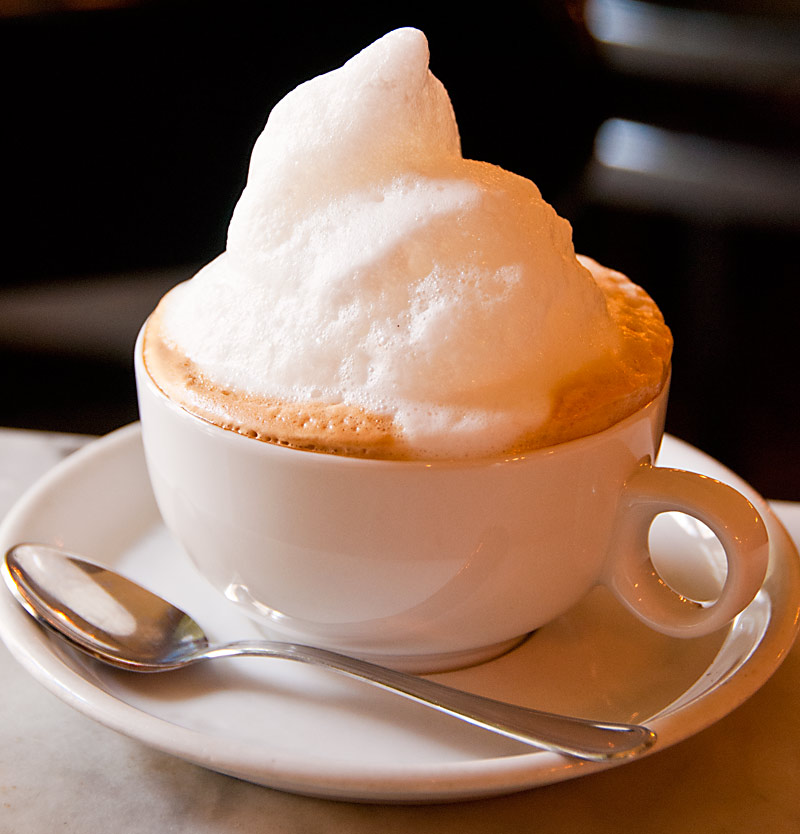 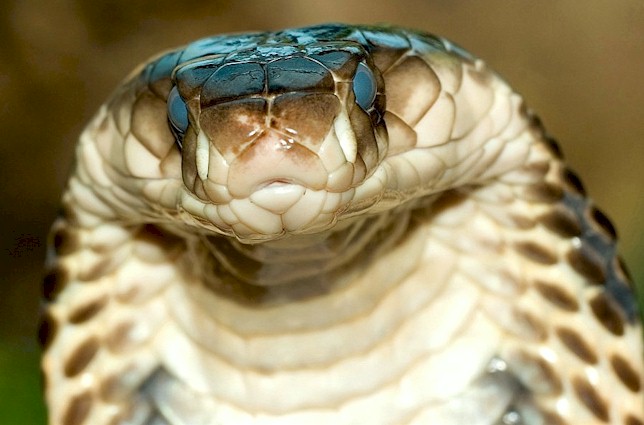 Sit to it.  A charming day to begin.  Sit down and take a walk.  Yes, my protagonist a listless lady, no more young.  Aged and virtuous and badtempered woman.  I must write it without nostalgia.  Throw in local color.  All I know.  The onelegged sailor on crutches just now?  Angry.  Growling.  Not right for my little book.  Post traumatic, you see, home from war, leg left behind.  O Lord, look upon Thy servant laboring under bodily weakness. Cherish and receive the soul which Thou hast created, so that, purified by his sufferings, he may soon find himself healed by Thy mercy.  Through Christ our Lord.  A charming woman with such a, what should I say?  Such a queenly mein.  Did she commit adultery fully with her husband’s brother?  Eiaculatio seminis inter vas naturale mulieris?  Only her confessor would know and we never tell.  Secrets.  God created the sexual drive for more than procreation but why?  The ways of God are not our ways.  I’ve heard much from our good people.  An aged and virtuous and badtempered woman wants to keep confessing.  Bless you my child now get on with you.  Bless you my child.  Off you go.  Amen.  Amen now.  I bear your secrets confessed.  Now the book.  A woman like Mrs. Sheehy, two boys.  Young, delightful boys.  Wonderful little schoolboys.  Asked after Father Vaughan, his sermon on Pilate impressed her.  Simple, respectable woman.  He has been transferred again to another parish.  He won’t be back.  The ways of God are not our ways.  But my little book.  A woman perhaps like Mrs. McGuinness, stately like Mary, Queen of Scots.  A pawnbroker, imagine that.  Doing quite well these days.  What time is it?  The ninth hour.  The death of Christ, his descent into hell.  People are more open to temptation at this hour.  More than any other time.  I must be guarded.  Protect my soul, God’s soul if one might say, created by God.  We die a bit in this hour; our souls descend to hell.  In this hour Adam and Eve, serpent plagued, were driven from the garden.  Viperous temptations.  And fasting.  Don’t eat of the fruit.  Don’t eat of anything.  Nothing into the mouth.  Respectful, grave, Mr. Denis J Maginni professor of dancing and much else surprises passersby with the contrasting effect of a serious disposition with tight lavender skinnyjeans.  This is the hour schoolboys leave their lessons and raise their young mouths in play, young cries in the quiet.  Schoolboys, good boys.  What was that boy’s name?  Dignam.  Yes.  Martin Cunningham’s request.  Yes.  Yes indeed.  Oblige him if possible.  Youthful bodies bounding in play.  Good boys at school.  Good little men.  Grow up.  Become like the young man and his young woman emerging from the shrubberies.  God’s ways are not our ways.  His face, flushed looking two ways toward terror and pity.  Rubbing his groin in his pockets.  Looks two ways toward desire and loathing.  Rubbing his groin.  A hooded reptilian face.  poignant eyes, reptile like.  Self-embittered: a shriveled soul.  That tyrannous incontinence necessary to maintain our race on earth.  Then death to so many, and so many unprepared.  Through this holy unction may the Lord pardon thee whatever sins or faults thou hast committed then give them to Corny Kelleher to prepare for burial.  I feel it incumbent upon myself to say a few words before I descend into excessive solemnity.  I like cheerful decorum.  Perhaps I will join them together, bride and bridegroom.  Beautiful weather today.  A charming day.  Delightful indeed.  A peaceful day.