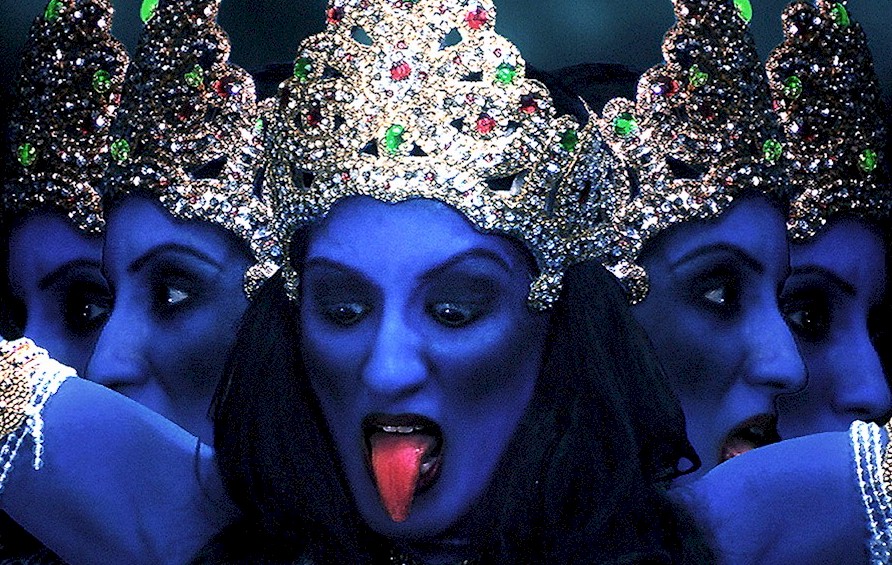 I don’t care.  I said what I said and I was right too.  Now I’d better calm down because we’ll get there soon and she’ll be grieving.  And I’ll help her.  I can save her, sort out her insurance and she’ll be grateful. She’ll say she couldn’t imagine what she would have done without me.  She’ll say thank you.  She’ll say are you blue? Who the hell are you?

What the hell is happening?  Did everything just stop?  What’s going on?

Krishna:  I changed the now moment.  You are used to a, what’s that word?  Kinch, a knife blade.  A now infinitely thin separating past from future.  I gave the now extension without duration.

What does that mean?  It’s like you pressed a pause button or something.

Krishna:  Because you need help.  You are headed for a fall of your own creation.  You are laboring under an illusion and I’m here to tell you that creation leads to dissolution and back again.  And again.  That’s how it goes.

Look.  Help me out here.  I’m just going to see a widow to help her through a life insurance issue.  Goodness of my heart.  Change her future for the better.

Krishna:  Right.  Purely altruistic.  I see you.  I can see that you are performing this action with the expectation of a particular outcome.  A particularly flattering to you outcome.  I’m saying let it go.  Help the woman, go ahead.  But stop thinking about what may result from it.  Do your duty and let it go.

But looking down the road for her, her prospects

Krishna:  What road?  There is no road.  There’s no now and later.  Time is static, man.  It does not have uni-directional flow.  It can’t be perceived, just inferred from motion and change.

No.  I’m not going to listen to some blue man groupie.  You’re the driver?  Then drive on buddy.  I have a widow to visit.  Are you sticking your tongue out at me?  Wait, weren’t you a guy?  Who are you now? 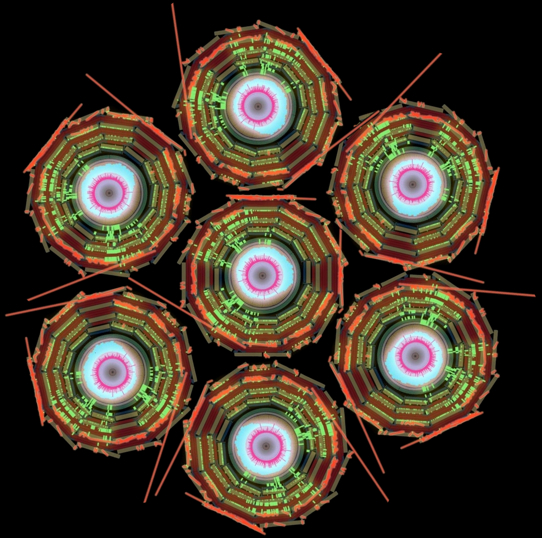 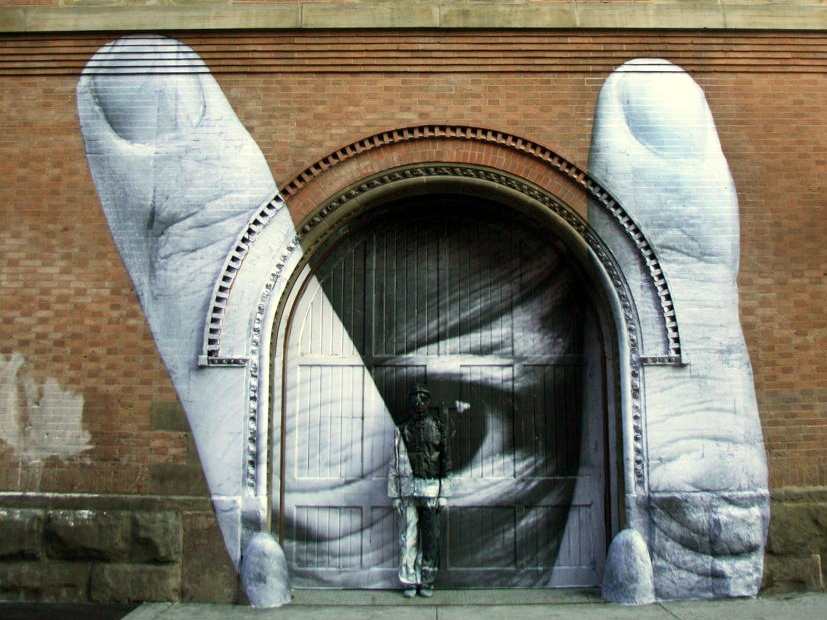 I won’t get my nose bent out of shape about it, and here’s the snub.  Invisibility is a trap.  Let’s make no illusions about it.  But instead of entering into the symbolic order, the invisible wafts around the edges of it wanting.  And whatever is in can be as ugly as homemade sin, but the invisible wafts close.  Look at me.  Can you see me now?  Can you see me no?   No entry.  Don’t mind me, just passing by.  I’ll just take a look at myself in this covered mirror, check if all visible light bends around me.  I look.  Don’t look like I did when I didn’t know my own effect.  Doesn’t matter.  No matter.  Just a bit of insubstantiality, don’t mind me.  I’ll just.  Well, taking off.  On my way now.  Going.  I’ll just be heading.  What’s that?  Oh, I thought you were talking to me.  Ok then.  I’ll see you.  I’ll see you. 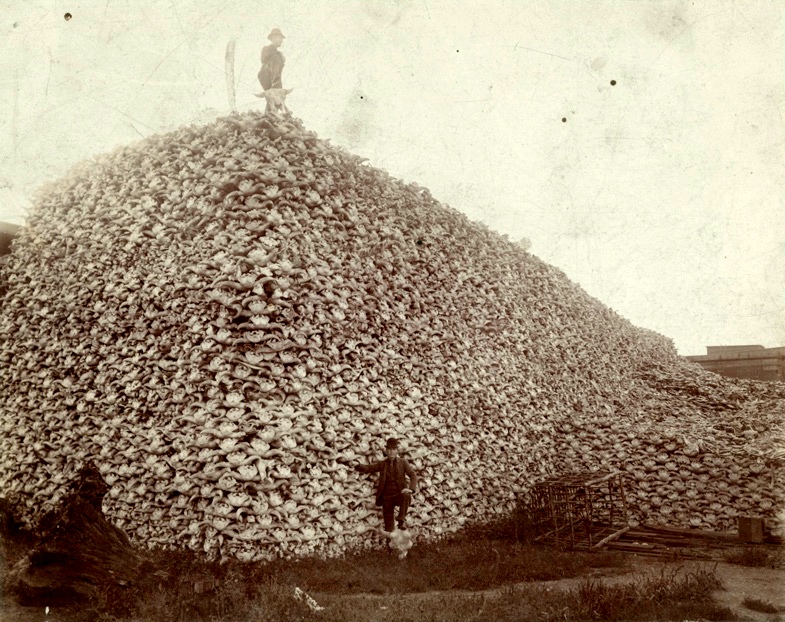