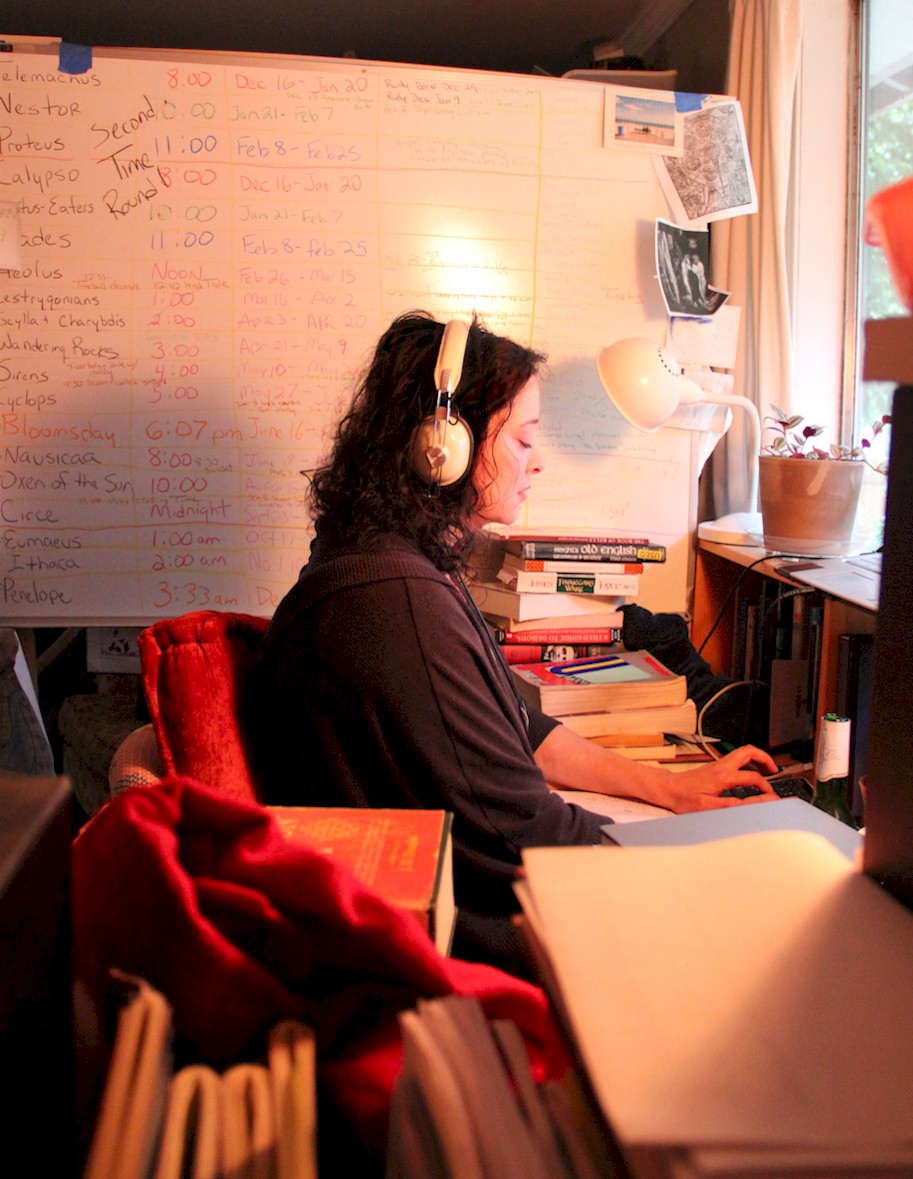 3 Responses to Who am I and what is this and when?