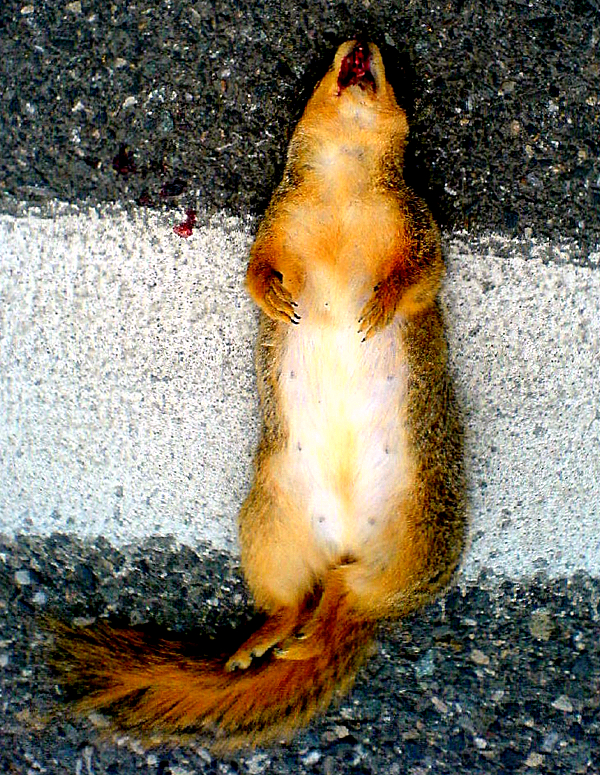 Scene: [On a bed of something as soft as what do you call it gossamer, wait, what is that, snakes? That’s a bed of snakes now? How the hell are we paying for this? Did we have to hire snake wranglers too? Jesus Christ!]

Jesus: [On the god mic] Yes we have wranglers, but just for one infinite snake. God says don’t worry about the budget he thinks he has a donor. Ok head in the game people. Places please Cassandra, Lakshmi, Vishnu keep Rip Van Winkling it right there where you are. He’s sleeping hard. Let me know when we have places. From the top of the show, standby on lights 1 through 5, and snake wranglers: go.]

Scene: [On a bed of snake soft as what do you call it gossamer, Vishnu is sleeping while Lakshmi massages his feet and gossips with Cassandra.]

Lakshmi: So how is God’s play going to go, it must be opening soon, no?

Cassandra: Wait, am I sitting on a snake? I better not make an alnight sitting on this affair. I mean. Sorry. What? His one man show? Oh honey you wouldn’t believe me if I told you.

Cassandra: I did the cards, and first off I get reversed four of pentacles crossed by the happy squirrel.

Cassandra: It’s bad. I mean, corners are being cut all over the place and it’s like he’s obsessed with promotion. He says that he has money of course so we’ll be all right, but you know the membership numbers have not been good lately. Christmas drove in a few advanced ticket sales, but we won’t see any of those people again until Easter. And then you cross all that with a happy squirrel: this show will stink like road kill.

Lakshmi: But it will have a long run?

Cassandra: No. And it’s his own fault. He got reversed 5 of swords at the top, I mean, come on. He brought it on his own damn self and then hooking up with his with his ex wife all the time squandering money and getting drunker and drunker. The rest of the time he’s been just plain intoxicated on himself. He has wardrobe making skinny jeans! You should see him all squeezed and squashed into them!

Cassandra: Sure enough. It will be a spectacle on the stage, imagine paying $450 in the preserved seats for that to see! It was all right there in the reversed three of cups. Yeah it’s all great fun, and won’t it be the biggest hit show of all time, so hey! Lets celebrate now!

Lakshmi: Was that his attitude?

Cassandra: Acting upon him.  His attitude was the reversed ace of wands. So.

Cassandra: Yup. He did have Judgement straight up; that was interesting.  He’s going to have to make a change.  It’s time to look everything over and weigh it all out.  The show can’t sustain itself as a one man thing.  It just doesn’t work in this day and age, with audiences like these.

Lakshmi: I know it. Fickle. He should have stuck with the triple act. So much less pressure when you’re in an ensemble.

Cassandra: No they don’t.

Lakshmi: God’s tongue is too flat.

Cassandra: Really? Ew. I wouldn’t let him lick me.

Lakshmi: He does it all wrong too.

Cassandra: Pigs of men. And what about that one? Don’t you get sick of Vishnu’s big square feet up in your mouth like that?

Lakshmi: The first night ever we met, I had just floated up out of the ocean and we stood staring at one another for about 10 minutes as if we met somewhere. It was a recognition, you know? I saw him and I knew I’d be rubbing this man’s cold feet for all eternity. So tell me more. What’s the future, what’s the final outcome for God: The One Man Show!

Cassandra: I drew the king of swords for the future, so he’ll find a different layer of consciousness to work in. He’ll have to. He’ll figure it out, he just has to be rational about it. And the play? I don’t even know how to tell him.  What am I going to tell him? It was the five of pentacles reversed: he’ll lose money on this thing. Really, he ought to lose money itself from the whole enterprise: money has nothing to do with being god. I tried to tell him. I talked and talked until you couldn’t even see me anymore, I was just this angry woman’s mouth telling him come on man, believe me! This is how it’s going to be damn it, listen! I’m telling you!

[Cassandra is interrupted by somebody on the god mic. Who the hell is that?]