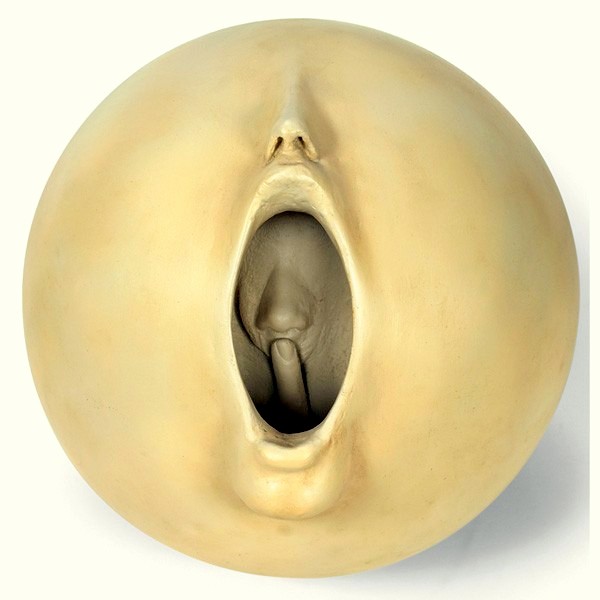 Well there’s a butt scratcher for you.  Jacko is walled up in the empty larder hungry for nuts, a mating pair of lions prowling outside it wanting to open their mouths and swallow him whole, and a bear over there they invited to dinner and who just might want to eat first and on his own.  Who has the prior claim makes no difference when the monkey is too skinny to eat.  Give him a few days.  Fatten him up one piece of fruit at a time.  Give him time to make a plan, caught as he is between Love and Reuben J Barrabas.  Let him find a way to sing for his supper, get some help.  Murmuring in quiet conversation with his imagination Cashel Boyle O’Connor Fitzmaurice Tisdall Farrel glassyeyed, adjusted the line of his trajectory into a parabolic arc in order to avoid walking on the inside of a street light.  Have you heard me sing?  Some say I’m too loud.  Walking proudly with the attendants of his imagination the Reverend Hugh E. Love walked toward the ancient bridges of yore majestic in their time.  Why, God eternally curse your soul will you look at that.  I just lost a button.  Did you hear it fall?  About the size of a filbert.  Well, no matter, I threw out more clothes in my time than you ever saw. 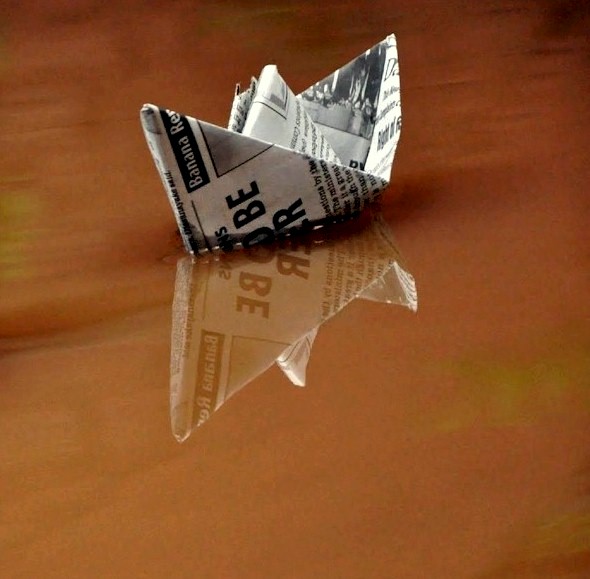 Fed gulls today, like that time out with Milly.  Food tastes like what it eats.  Feed pigs lots of stout and they come out tasting of it.  Robinson Crusoe ate swan meat, what do swans eat?  What would I taste like?  Well, no accounting for it.  And no need to know what’s in it, just eat it.  Every morsel.   I tried to fool the gulls with the throwaway given me.  Look out below, Elijah is coming!  What goes up must come down, at 32 feet per second per second bombs away!  That’s the law.  Did he get lifted up in a tornado?  He left his clothes behind so he’ll be coming back down naked.  If I threw myself down?  Likely to swallow lots of water like Reuben J.’s son.  Elijah will be hungry after his splashdown but plenty are well prepared to feed him.  Birds wouldn’t touch the paper I threw away for them.  Not a bit of it.  They know what’s good for them.  Spread foot and mouth disease though.  Mouth and foot, foot and mouth.  Mouth south.  That’s how writers write.  The flow of language.  The stream of it.  Write it and send it into the stream of life, doomed like Hamlet’s father to walk the earth.

I’ll tell you why I jumped in.  It wasn’t because of a girl, and it wasn’t suicide either.  Please.  If I wanted to kill myself I’d think of something a little more certain than that.  No.  My hat fell in and I went after it. Simple as that.  I swam around for a while and got tired and that’s when the boatman showed up and dragged me out. My father wanted to give him something to thank him but the guy said no, kindness of his heart, anybody would have done, that sort of thing.  But my dad was all relief so he took out his wallet and gave his cash to the boatman just to do something.  You know, gratitude. And yeah ok, it wasn’t much, but who carries cash these days? Come on.  It was what it was.  Anyway, we thought that was the end of it.  Thank you so much have a nice.  So we should know that the boatman ended up sick in the hospital, and the lost wages, with the mouths to feed?  Next thing it’s in the press and they are making a big deal about how Reuben J Dodd moneylender paid next to nothing for his son’s life.  Oy.  Want to know why all the negative press?  My dad works for the bank that held the mortgage on Jim’s family’s property.  They stopped paying so the bank foreclosed.  Is that our fault?  Thank us when we bail your ass out and then blame us when you can’t pay the bill.  Anyway, Jim circulated his version of the story and the one who speaks first wins, even if it is a lie.  What a schmuck.  The devil break the hasp of his back.