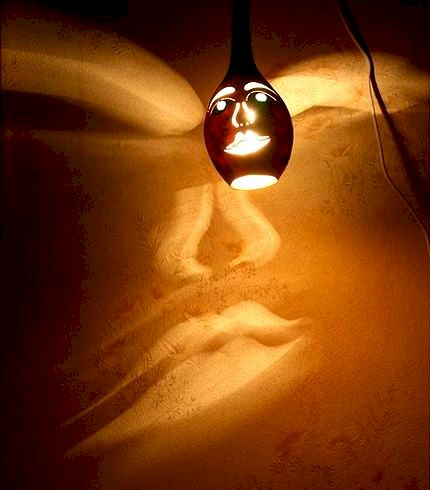 He calls America’s Jews sowers of schism.  He suggests that Jewish members of the Bush administration pushed the United States into a middle eastern war so they might steal the Jewish vote from the democrats.  The theory: the nearly half of the world’s Jews who live in America would support a war against anybody who threatens the nearly other half of the world’s Jews living in Israel.  Oh his paranoia.  His signs of the nation’s decay.  His government in the hands of the Jews.  His Jews at their work of destruction.  He stood within a sunbeam and pushed with his eyes.  They sinned against the light his eyes complained.  And his eyes said look, you can see the darkness in their eyes.  His lantern eyes projecting.  He sees threat in Jewish money.  He complains of a new anti-Semitism damping his lantern jaws from speaking in the old ways against Zionism.  His predicament, what’s so new?  His eyes have sniffed out a new Jewish problem.  I say it’s all two in one and one in two, and however you divide it from itself it stinks of an anti-Semite problem.  And greater than this a human problem.  We are all condemned to wander the earth.  Time will surely scatter us all.