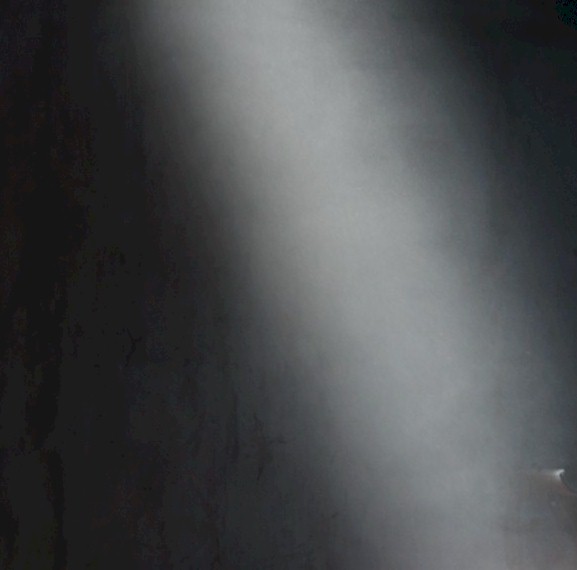 From the Desk of Reverend Hugh C. Love

4/28 Thoughts immediately following meeting with Ned Lambert, great-nephew of the late esteemed and most dearly lamented Hedges Chatterton. A kinder and gentler soul has never breathed, and it was indeed, how shall I say, instructive to be in the presence of a near relation of that great kind man. 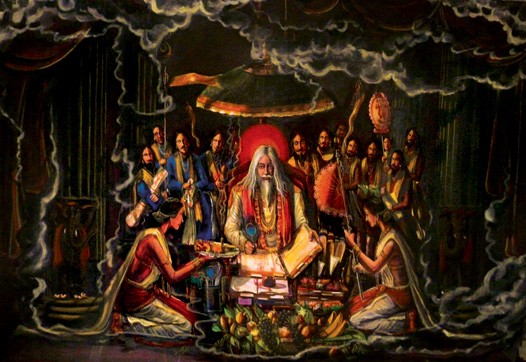 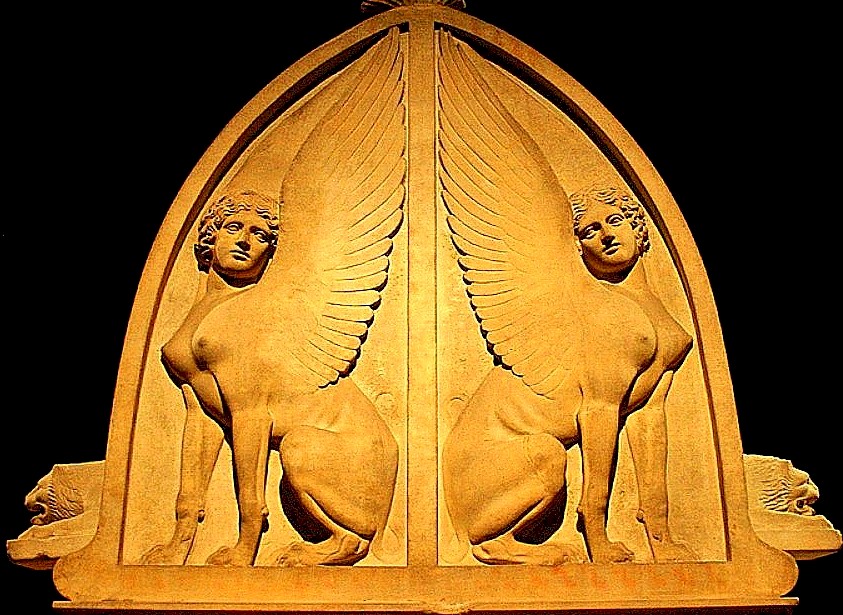 To rise is to fall Sallust said,
Mother Rome is now beastily dead,
Beauty may be decorious
Intellect is quite glorious
But decline is where we are led
If you think I wrote that I’ll see red
Or blush ’till I’d rather be dead.
That will be fine
I’ll read in good time
When I’m sober his sheets will be read.
Listen to me I appeal,
This riddle is funny I feel!
What Opera smacks
of straight railway tracks?
The wheeze?  It’s the Rose of Castile!
Your joke is unusually clean.
Gee, you poked merely my spleen.
With umbrella I sigh,
play along for a guy.
I feel a strong weakness obscene.
You look like both past and present,
Yet you hold only a segment.
Take it from me,
Your will is not free.
I’ll show you, but it won’t be pleasant.