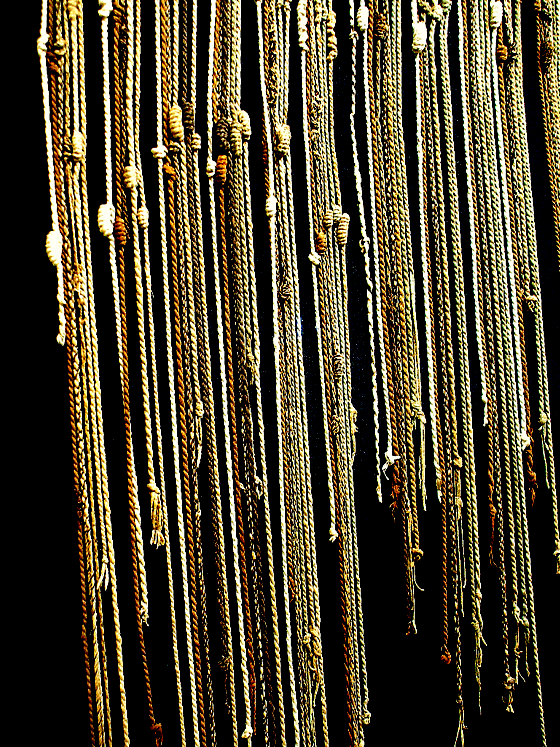 [Scene: Atop Mount Pisgah in Madaba, Jordan, Moses greets two more Moseses who have come to play a little chess, grill up some lamb, and argue, always argue. Always the same fight about the same damn thing.  Move on already.]

Moses: Welcome gentlemen, Moses, your face.  Not this again.

Moses Maimonides: [His badly scarred face sports wounds in varying stages of freshness. Some of them weep a yellow pus. Stinks. Moses, put a bandage on or something. A mask. Nobody wants to see that.]  Nothing.  A mirror.  Nothing.

Moses: You have to stop. This ridiculous pursuit. It must end. Let it go.

Moses Mendelssohn: He was not Jewish. Aristotle was not a Jew. Don’t waste his time asking him that, please, man, have some dignity.  Remember who you are. From Moses to me there was none like you.  You talked Aristotle into the void! Why does his faith mean so much to you?  My closest friend is a, well, not a Christian per se, certainly not a Spinozist or some sort of athiest, more of a pantheist. He’s not Jewish anyway and you don’t see me trying to make him into a Jew.

Moses: It is Plato who is Jewish, not Aristotle. Or Socrates rather.

Moses Mendelssohn: Nonsense. Must anyone be anything? Aristotle. He dealt in reason: his philosophy conjures the purity of truth found only in mathematics. If this equals that then that equals this. Mathematics, not superstition. Most of humanity embark on the journey of life with delusion of superstitions and with the firm resolve to complete that journey with them.  You think a man who rejected the infinite and the void with an even greater resolve was a Jew?

Moses: Stop. Superstitions! I did not lead my people, God’s chosen people, all the way to the holy land for superstitions! With kids too! Are we there yet? Are we there yet? And feeding everybody, and everybody all cooped up together bickering and sick to death of each other already, and can we stop here, and can we stop there every five minutes.  I can’t tell you how many times I threatened to pull the whole thing over and turn around.

Moses Maimonides: And you did it for what? You died here!

Moses Mendelssohn: But the view, Moses, it’s soultransfiguring.  The light in the morning hours must be magnificent.

Moses Maimonides: Your barbeque pit is phenomenal, you could roast just about anything in there. How do you keep such a good smolder going?

Moses: Eternal fire. Really, it comes down to how you shape your burning bush. I like a nice pyramid with a pan of water next to it.

Moses Maimonides: Get that from the Egyptians?

Moses: Yup. You know, Moses, I’m going to ask Plato if he was Jewish. I just have to ask.

Moses Mendelssohn: I can’t listen to these words.

Moses: It’s too late Moses, we are deep into the quicksand now. Our world without end is a different kind of world without end, so don’t give us your mathematical rationality. Parallel lines meet at infinity now.A = A + B.  Mathematics has been entangled in strings of its own making for infinities beyond infinities now.

Moses Maimonides: And all that bound into a finite space too.

Moses: Exactly. Everything is made from infinity and void as you well know. And was Aristotle a Jew? It was Socrates I’m sure of it, or Plato rather.  Was Aristotle Jewish? Let Moses ask him.  See what he can do.

Moses: Good. Now how do you like your lamb? 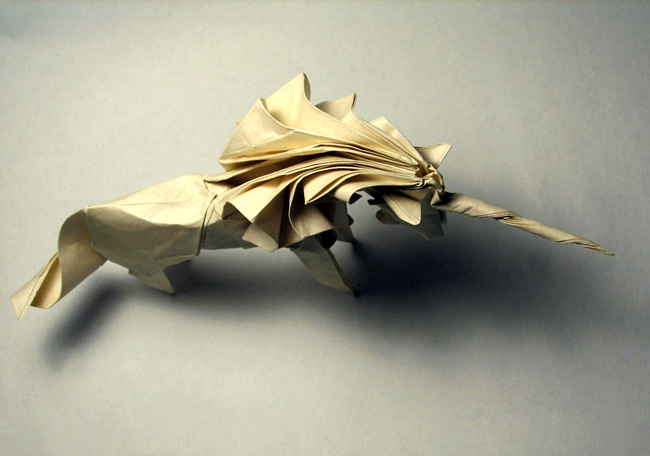 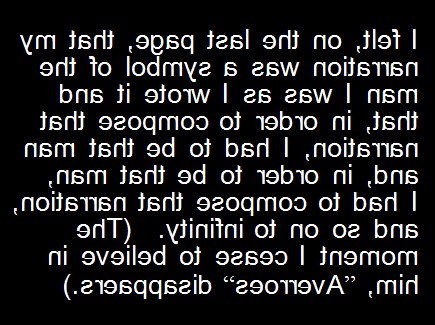