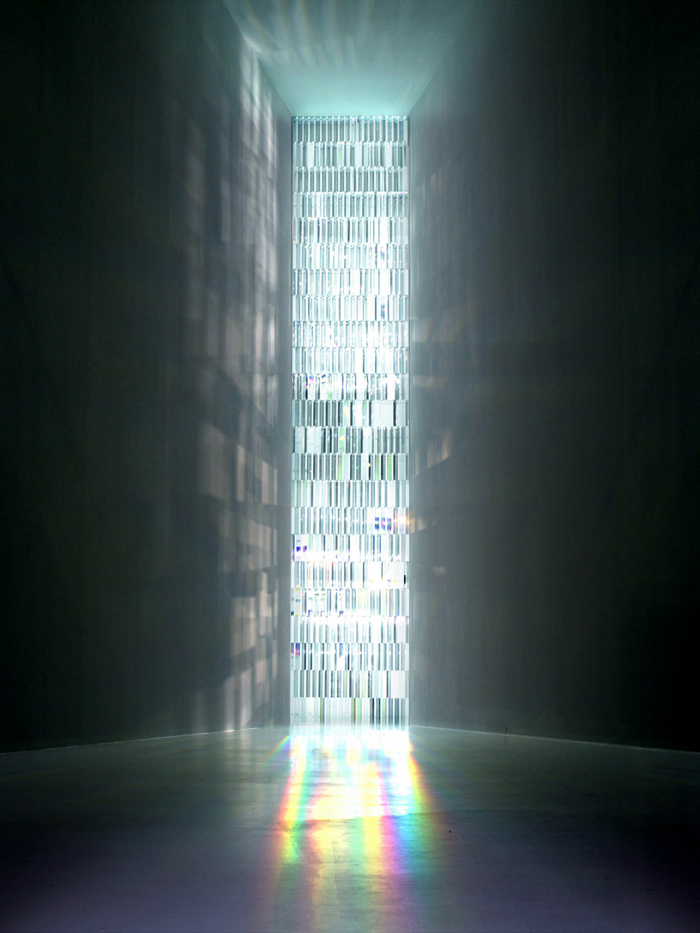 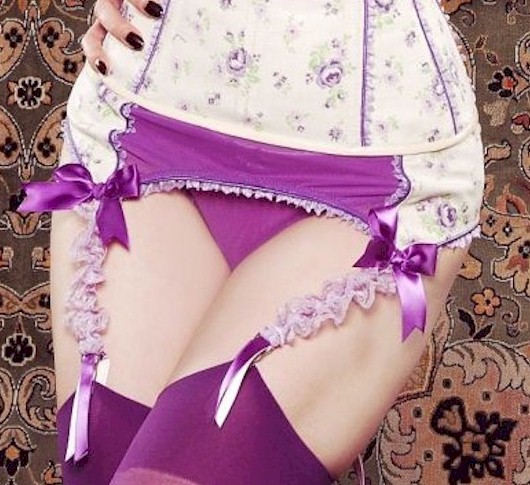 On the first day of June it was some people say,
That old Bloom got a check for some work it was pay.
He bought for dear Molly garters violet and fair
But that fat heap he married hrumphed “why just one pair?!”
Well now Bloom he does try, and mistakes will be made,
But do we blame poor old Poldy for plans poorly laid?
My dear Mrs. Marion, ’tis only too true
Your man is in peril, mocked, scorned, and he’s blue!
You don’t grasp my point, what I’m meaning is thus:
While Molly’s post-coital, Bloom’s making a fuss.
He’s stirring up trouble, poking giants in eyes
Will it end well for Poldy? There’ll be no surprise.
While he longs for his Molly (though soon visits another)
Foes want to harm him, beat, hang, maim, and smother!
They’ll string him from tree limbs! They’ll maul him I swear!
They’ll brain him with biscuit tins flying through air!
Now please don’t be fightin’ for this or for thine,
Don’t be so dividin’, come on let’s combine!
Molly, he gave you lone garters ’tis true,
But he brought you face lotion and four handkerchiefs too
He’ll bring you more lotion if he remembers besides
But poor Poldy’s hit bottom and downward he slides.
Treat him gently, with kindness, bring him breakfast and treats.
And for Christ’s sake, Madam Molly, at least wash the sheets! 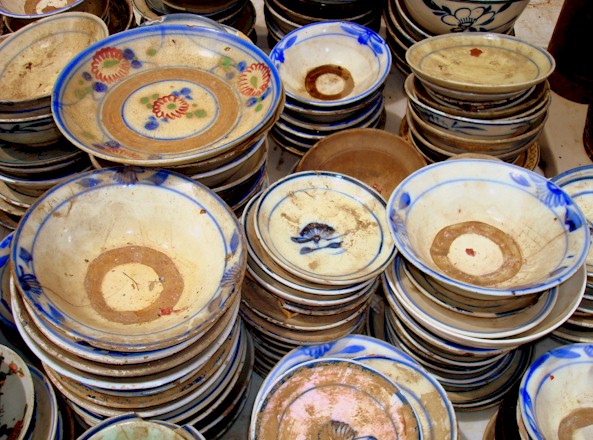 Funny the way she says things.  Wuz nc & all teh bfls wer out.  Saw one today with white stockings, dressing lingerie shop window.  Naked mannequins with sale signs, pinning on garters, flimsy silks.  All in red.  Thick feet she had.  Hope they get mucked by the rain.  Need to get a pincushion for Molly.  Might not like that though, throws away the black headed ones too.  Superstitions.  Get pricked by a pin and lose your lover.  Sleep with two pins crossed under your pillow.  Not sure why.  Sharp things cut lo.  Never hand a pin to somebody point first.  Nice red things they had there.  For Molly.  For women.   All for a woman.  Home and houses, the wealth of the world for them.  Molly.  Molly’s skin.  Must get her lotion.  Warm full perfumed.  Kissed, yielded, tangled, trembling breath.  For them.  For her.  Men.  Men, men, men.  See the animals feed.  Pungent meatjuice.  Swilling, wolfing gobfulls.  Bulging eyes.  Stink of manpiss and sweat.  Am I like that?  I can’t see myself like that.  Is that how others see me?  Watch me eat.  Ramming down knifefulls, sticky, masticating chewchawchew.  Spitting back the gristle.  Shoveling into my gullet.  Chump chop lick the plate.  Eat or be eaten and choke to death on a salmon bone, bite off more than I can chew, and kill!  Kill!  I hate dirty eaters. 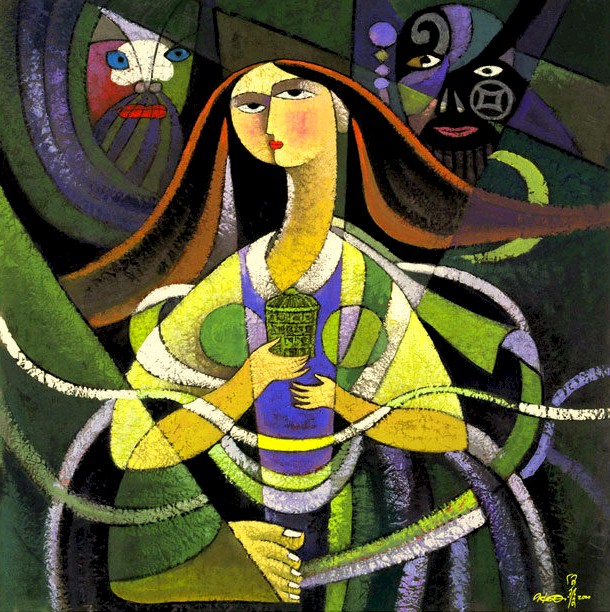 Quarter after.  What is quarter of?  I’ve never understood that one.  Quarter of, is it before or after?  Whatever.  Why quibble over a preposition, there is no before or after.  Time enough yet.  Always time.  Where is this?  Ah yes, the last time.  That’s where.  Wait.  Have to go for Molly’s lotion.  When did I get it last?  No prescription.  Alchemist can look it up.

[The shop door rings as Bloom enters.  A toothache he had been experiencing is suddenly cured]

Mary Magdalene: Can I help you?

Bloom:  Yes, a shrunken skull, the philosopher’s stone, a lemony soap, and a refill of a prescription lotion for Molly Bloom.

Mary Magdalene:  Is she in our system?

Mary Magdalene:  And you could use a cure for that dandruff.

Mary Magdalene: [Mixing ingredients in an alabaster jar]  No of course not.  Let’s see, need to rinse scalp with a little laurel and green tea steeped in distilled water.  Any allergies?

Bloom: Bee stings, so please not an electuary.  Can’t be too careful.

Bloom:  [With obvious pleasure] Why?

Mary Magdalene:  In case of reaction.  Want to be careful.  Anything else?  Having trouble sleeping?  Maybe some chloroform?  Laudanum?  How about a nice love philtre?

Bloom:  Does it constipate?

Mary Magdalene:  Clogs the pores.  Or the phlegm rather.

Bloom:  Can you mix it into Molly’s lotion?

Mary Magdalene:  Ah yes.  A remedy where you least expect it.  That’s the acid test.

Bloom: [Coyly] I’ll come for it later.  You know, you ought to physic yourself a bit.

Mary Magdalene: [flirtatiously]  And gradually change my character?  You have a bit of pluck!  Now as for Molly’s lotion, tell her she wants to be careful.  Too much and she will experience a lifetime in a night.

Bloom: [Exiting, inhaling slowly the keen reek of drugs]  Yes.  I said yes.  I will.  Yes.