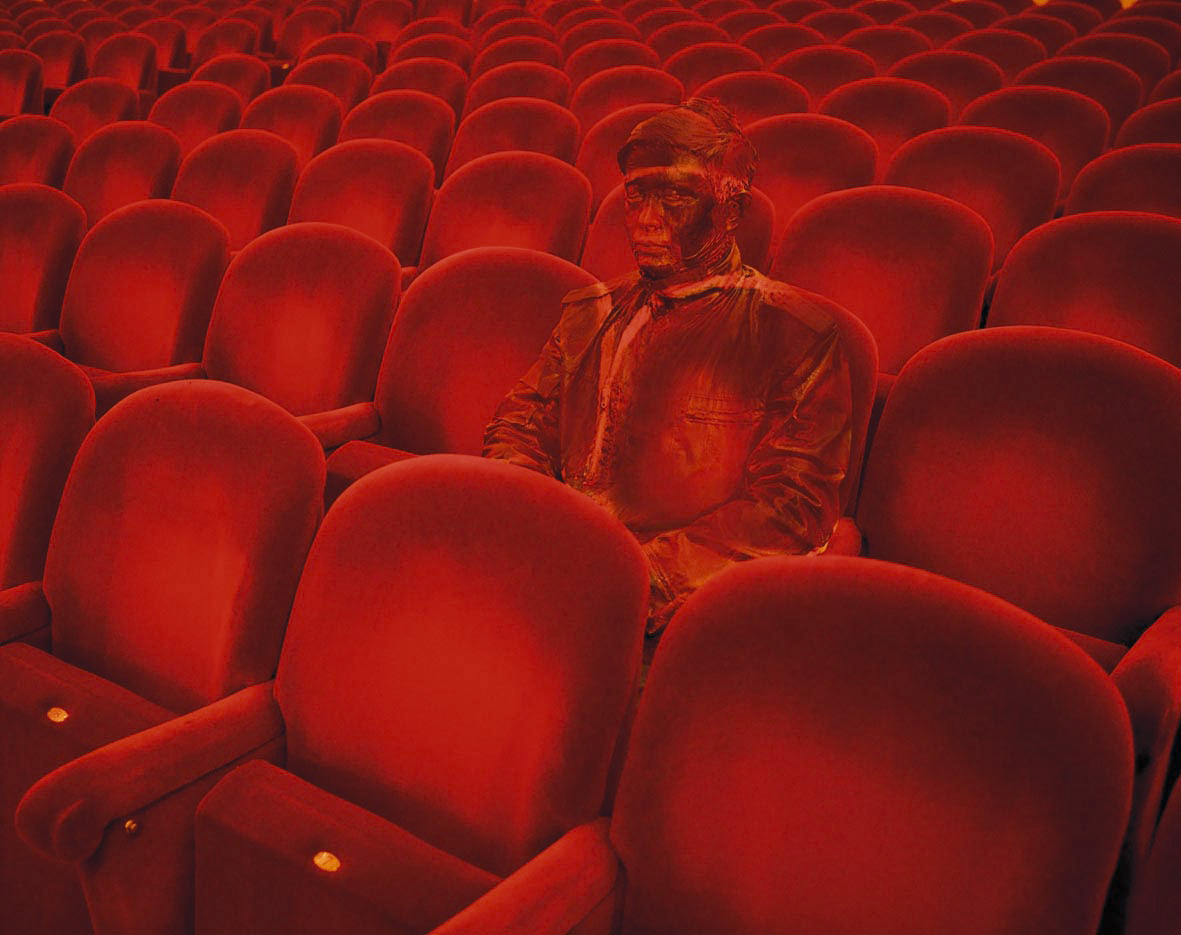 McIntosh in the Macintosh.  I saw him.  But I didn’t hear him leave.  Where did he disappear to?  Not a sign.  I don’t know who he is.  Is that his name?  Has anybody seen?  Good lord, what became of him?  Suppose he was invisible?   If we were all suddenly somebody else.  I could be the invisible man, could go anywhere.  I could walk the earth until I find a rent in its flesh.  And then.  Then.  What if we are an imitation of an invisible universe?  Is time reversible in that then?  What if the unseen can be seen?  Are they here with me now?  Now all the time?  Suppose I were to reach and touch there, just there.  Can I feel them?  Can I hear them?  If I were invisible would I be inaudible too?  Would I be able to hear inaudible sound?  Wait.  What was that?  And is there already an invisible me in the invisible world?  Can I hear them speak to me now?  Shhh.  Listen.  Music I think.  Wait.  Breathing.  Is that you?  I think that is you.  Is that you?  Hlo?

2 Responses to Well of all the