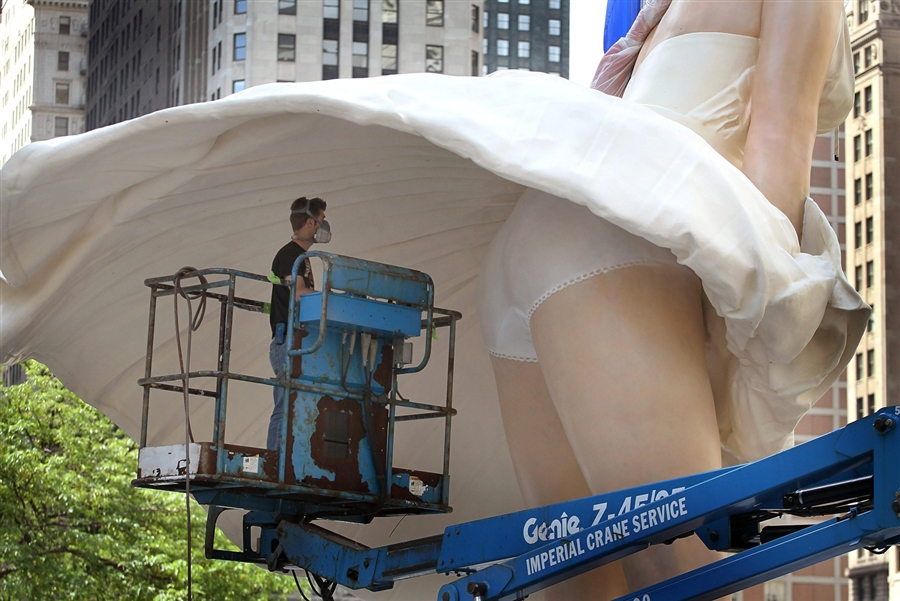 McCoy on phone from Conways.  Bob Doran is on one of his benders.  Starting early.  I’m watching a woman outside packing up her car.  Skirt.  Windy.  Tpying too.  Multitasking.  Had to pick up phone.  Can’t keep blowing him off.  Still, hhate to be interrupted when.  Ggust!  Nice.  Sheesh the guy can talk.  Doesn’t need much of an answer besides yes.  yes.  um hhum.  He’s a nice guy, McCoy.  Ttries too hard though.  Insufferable for that.  Borrows stuff and doesn’t return.  Will be asking for a suitcase for his wife’s imaginary out of town gig.   Bantam Lyons there too.  At Conways.  Doran used to be a serious guy.  Qquiet.  Changed once he saddled himself to his mother-in-law.  Nno blame there.  Hold on.  Standing in car door to reach luggage rack.  Stretch.  Yyes.  I see pretty clearly today.  Rich: expensive.  They’re all the same once you touch the right sspot.  McCoy heard about Paddy Dignam.  Tterrible death.   Sees me looking.  Always an eye out.  Good to have backup.  Hello.  Dropped something.  Watch!  Watch!  Sshit!  Truck went by.  Right at that moment.  Another gone.  Ddamn McCo