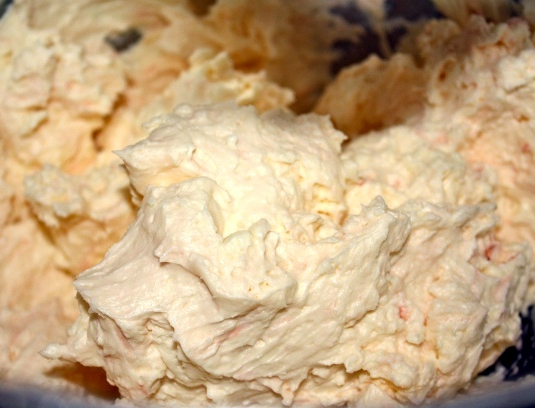 Scene: [In an alchemists laboratory, an exhausted owl and a disheveled goat move in opposing arcs around a stork-shaped alembic suspended over an enormous fire. A nebulous obscurity that looks like what do you call it gossamer occupying space within the alembic is communicating with the assembled company, which includes Cassandra, Lizzie Twigg, and St. Agatha.]

Lilith: [Obviously missing some feathers] But what you don’t understand, AE, is that you have not reincarnated and you are most certainly not deathless.  Just look at yourself!

Cassandra: Or smell yourself for that matter, isn’t that thing supposed to be hermetically sealed?

Azazel: [Mascera running down his face, lipstick on his teeth, dead roses slipping off of his horns, in obvious need of a mirror] AE, can you hear me? AE, pay attention! You are manifest without rebirth, that’s it. You are nothing. You accomplished your nothingness badly too and for what?

Cassandra: What a narcisist. He’s going to talk about himself until he’s black in the face.  Lilith, can we get on with the re-death without AE’s cooperation?  We have fire, the bicycle pump for air, and what is that thing?

Lilith: A crayfish.  We couldn’t source a real lobster. [Scowls at Azazel].

Cassandra: A crayfish then, for water.  We need something earthy.

Lilith: Something sexually titilating for him, perhaps a pair of breasts? Agatha?

St. Agatha:  I left them at the convent.

Lilith: Lizzie, tell us about your first time with AE.

St. Agatha: She’s a bride of Christ! She can’t be confessing her every little past indiscretion.  What will he think?

Lizzie Twigg: No that’s ok, Agatha. I want to do this; I need closure. I remember I had just answered an ad to aid AE in literary work, but typing skills weren’t required. In a weak moment I let him larrup it into me for the fun of it. I had been drinking Bass, and absinthe, or was it burgundy and absinthe. I remember the absinthe, but what else was it?

Azazel: AE, seek thou the light!

AE: I won’t have my leg pulled!

Cassandra: Good idea. Lilith, reach in there and let’s fish him out.

Lilith: Yes. Azazel, stoke that fire.  We’ll need the cream to rise to the top so we can reach him.

Lizzie:  Fire? Is he a holocaust? Oh don’t hurt him!

Lilith: Honey, you can’t make butter without a lot of flogging.  Do you want him back or don’t you?

Lizzie: I don’t know. In the beginning for us was the word. I suppose it makes sense for us to end it in the world without end. Bring him back, but I think I really fit in with the guys at the convent, it’s my home now, so I’m going back there with Agatha.  AE is nothing to me.

Lilith: Oh honey, he’s nothing to us too.  Trust me.

Azazel: Nothing, pray for us.