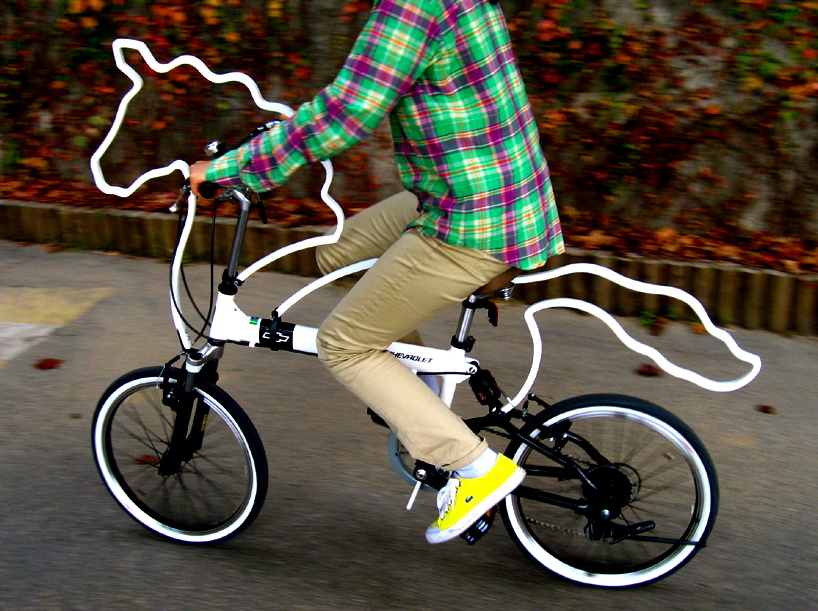 I have a secret and you have to promise not to tell Cissy.  Edy guessed, because she wouldn’t have said that just now about who is little Tommy’s girlfriend.  She thinks that just because my man isn’t riding his bike past my window anymore that he’s over me or something.  But love isn’t like that!  Mrs. Gerty Wylie.  Edy wouldn’t know love if it bit her on her ass.  (Like Reggie would ever ride his bike in front of her skank ass house!)  Not like me.  Love is indescribable! Or just so _________ that I don’t want to box it in by describing it.  It’s like Christmas morning.  It’s like being on the best drug ever.  I’ve never been in love before this, so that just proves I’m able recognize it because now it is totally real.  I can say “I love him” and really know I mean it.  That’s how I know I’m in love.  And it will be just like that for Reggie too, soon enough.  Give him time.  He only stopped riding his bike past my window because he is still in school and his dad wants him to study to go to college and be a doctor.  Mrs. Dr. Wylie!  He’ll be a doctor and I’ll be like a princess and he’ll be a doctor prince riding in on his white horse to rescue me!  Love is so hard.  I feel a dull aching void in my heart.