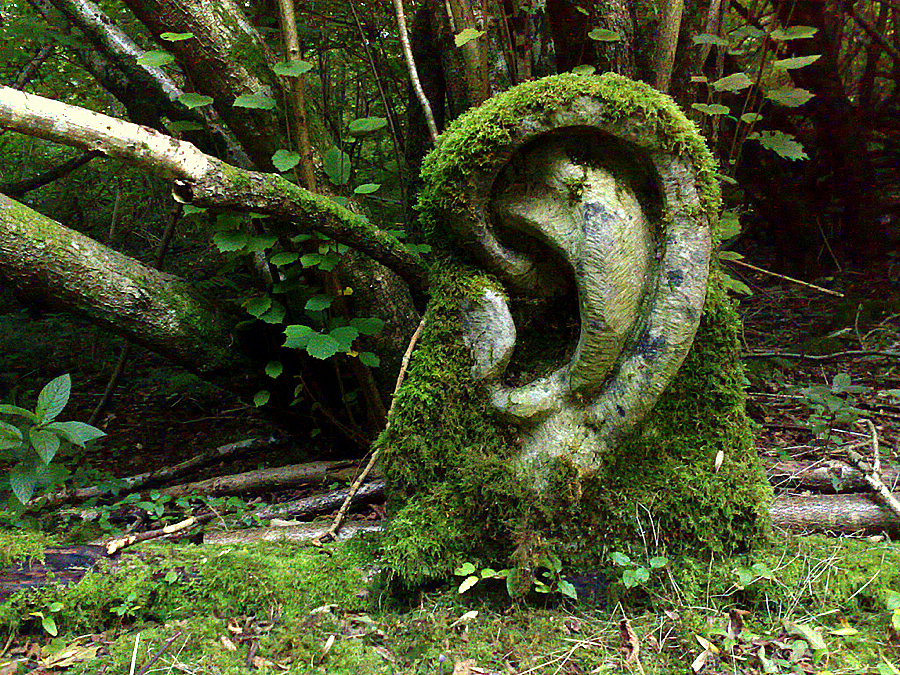 Shush.  Hear that?  Oh sorry, did I startle you?  Didn’t mean to make you jump; you must be more frightened by noise than light.  Or is it you thought you were alone on this beach?  Oh my darling, no no.  I’m right here.  Here in the tree.  Haven’t you ever listened to a tree?  I’m waiting for them to turn me into a pillar so Isis can find me.  You know her?  She knows you.  We’ve been listening to you, haven’t you heard us?  Listen around you.  All the world is listening.  Shh.  Better sit still. Use your eyes if you must but it’s only getting darker so you might as well listen up.  There.  You hear me?  That’s my Ba flying about. Listen.

My Ba.  My face, my bat body.  Like a little man in a cloak I am with tiny hands.  Teeth instead of a beak.  Bells have scared my Ba out of me, well that and my death played a part.  Don’t look so startled, my Ba will come back once Isis tears me out of this tree.  I’ll live again, metempsychosis you understand, repetition.  You hear that repetition?  Patterns it is,  numbers too if you care to hear them.  Self similarity of sound, clustering like bats in a belfry.  You hear that?  Repetitions are forming relationships.  There.  Proportion.  Now we have something.  Consonance and dissonance and assonance and resonance.  All in fluxing proportions.  Bells, and Ba, and waves, and what is that?  Oh that’s you!  Breathing, yes I miss that already.  And that other sound?  What is that? Can’t hear with the waters of. The chittering waters of. Flittering bats, fieldmice bawk talk. Ho! Are you not gone a home? Can’t hear with bawk of bats. 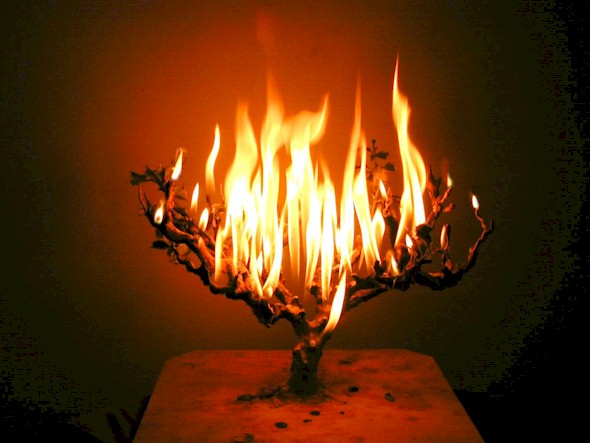