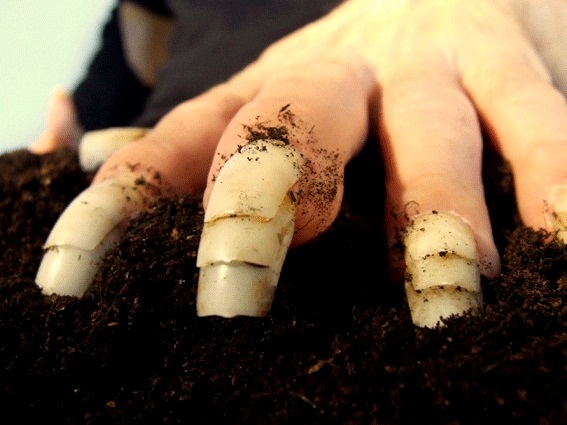 Show us a minute.  Bantom Lyons materiallized as if from nowhere and said this with his hand.  Show us a minute.  I gave him my newspaper.  Tried anyway, to get rid of him.  Show us a minute?  Look at the sun, it moves by its own radius every minute.  That’s if you can see the sun which we cannot.  Not in this town.  There’s no telling a minute under these clouds.  And you shouldn’t look directly into the sun.  Maximum the second.  That’s what Bantom Lyons’ yellow blacknailed fingers said next.  I suppose the inability to see a minute would maximize the second.  Stretch the moment; make it plastic.  It’s what we have to work with.  Can’t add anything to it.  Better to think of the second instead of the minute.  Lyons has some bad dandruff.  His head just under my nose.  He is Irish.  Decended from the lost tribe that never went back.  Going to throwaway his money on a horse race.  I must have said something because he suddenly looked at me, said he’d risk it, and took off toward Conway’s.  God speed and get the fuck out.