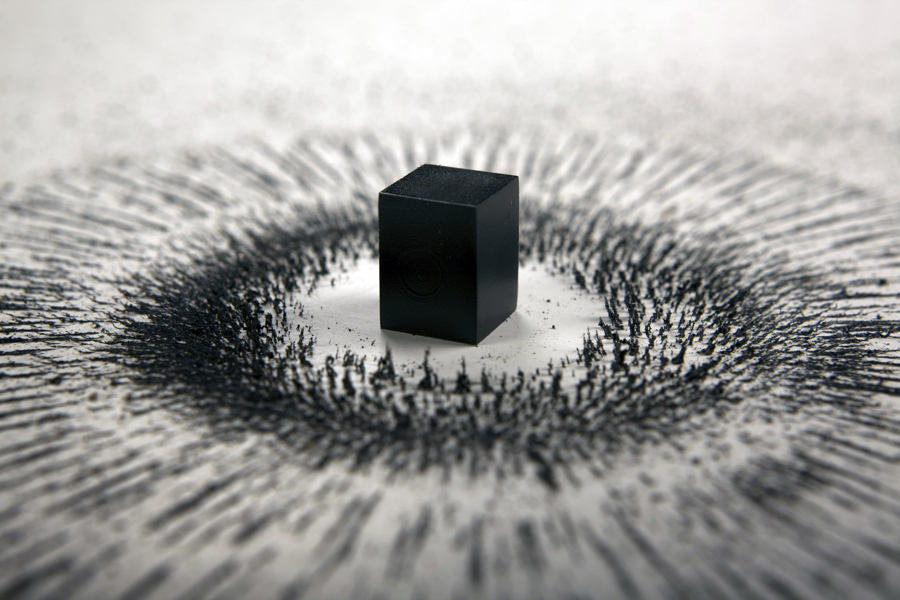 Can a watch stop in despair?  Or from guilt?  Or worse than guilt, what about shame,  there’s a big difference between guilt and shame.  But let’s not talk about shame, let’s talk about me.  Everything depends on your understanding of me and how you create me.  I am your creature, my pet, and I am nothing without you.  Well, not nothing.  Even nothing is something.  Take yourself out of the equation and mathematically I’m still out there, if you insist on thinking geographically which I don’t.  But if you like, I’m out there in some other place from yours.  And I’m linear.  I cycle too, you’ve seen my periodicity but what are you doing standing under the starcase when I’m taking them two three at a time?  I’m circular then.  Spherical.  But that will move and change.  It’s a phenomenon.  I’m phenomenal flux.  Believe me.  Have faith.  Cross my heart and go to endlessness.  I’ll be endless duration.  I make the difference between creature and creator.  I am your creator, my creature, and I am nothing without you.  I am you.  We were never born and will never die.  We are eternity of being.  Lord I’m feeling, how do you say? I feel it like an ache at the butt of my tongue.  What’s that word. I just had it too.  I know it in my language, but it gets lost in translation somewhen between perception and articulation.  Well. You know what I mean.  Maybe it was just magnetism stopped the watch.  Wristwatches always going wrong.  Must be magnetic influence between people, his magnetic personality, and the watch felt it all the way to now.  Larger bodies have greater gravitation fields, perhaps it is her then?  It must be about magnetism.  It’s been the sun, and water flowing out, and fire burning things which worked only so long as people knew what each hour smelled like, sand, machines.  You try building a wheel that turns in perfect synchrony with the equinoctial circle.  If only a magnetic globe could be made to float nicely parallel to the celestial axis.  Yes, magnetism too.  Let’s say I’m that.  That now is magnetism.  The back of everything.  The watch felt it.  Like a sneeze coming.