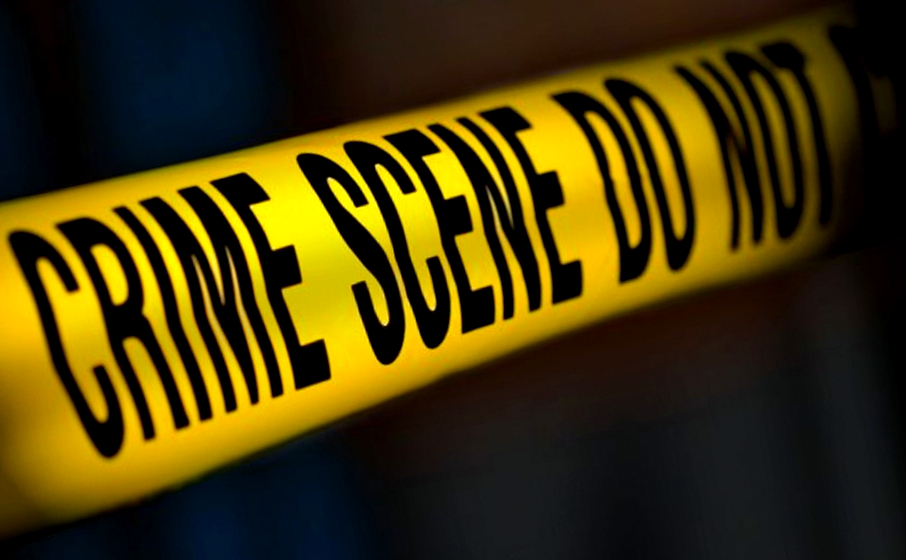 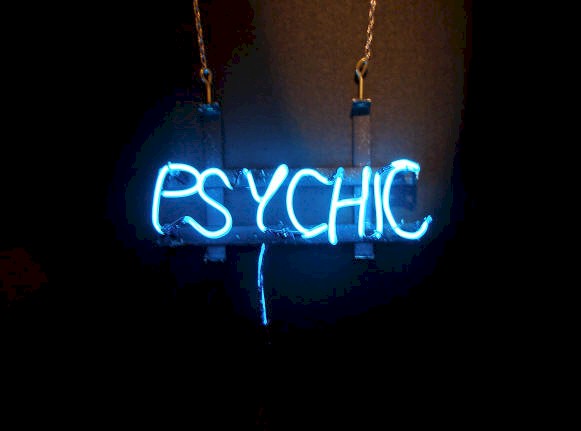 May I trespass on your valuable space?  I’m Cassandra.  I was just invoked.  You know, think about me a little and poof, here I am!  Most of the time you don’t know it, or if you do you don’t want to, but that’s what happens.  Doesn’t bother me in the slightest that you don’t believe me.  Believe me, nobody listens to me.  You know, I’ve grown enough to admit that never being believed used to upset me a little bit.  Just a little.  Ok, enormously.  It was everything.  Frankly, it made me crazy.  But I’ve had a little therapy with what’s his name.  That Swiss Tweedledum (not to be confused with the Viennese Tweedledee) and now I am more than perfectly unaffected by the reactions of others to my truth.  A transcendent level of perfectly unaffected.  Except I do have some guy issues.  Got pretty screwed over by a boyfriend once.  His name was Apollo, you might have heard of him.  There’s also Ajax but I can’t talk about that yet.  Anyway, Apollo was a lot like that chick who was no better than she should be.  You know the one.  No, not that one.  Not Helen who caused that whole mess back in Troy, no.  I mean Torralba.  Is that how you spell it?  Torralva.  Same difference.  Sounds the same.  Anyway, she’s no Helen of Troy.  Torralba’s face launched a thousand ships too, but those were getting away!  Sorry.  Sweet kid really.  Stout, kind of a wild child.  Has a moustache that she pretends isn’t there.  Somebody ought to tell her to take care of it, but how?  Awkward.  I told her keeping that thing on her lip was not going to work out for her but she didn’t listen.  So frustrating!  I could just!  Ok, breathe.  Om Mani Padme Hum.  Om Mani Padme Hum.  Total awareness.  Got it, I’m cool.  Have to keep centered or I’ll end up in crazytown again.  So what was I saying?  Oh yeah, Torralba.  She met a decent, good looking guy with a steady job.  Ok it was a job herding goats but still.  He loved Torralba and since nothing is less attractive to a woman than a guy who adores her, she didn’t want anything to do with him.  Creepy.  Came on way too strong too fast.  On the first date he said his mother would love her, how many kids do you want, and I’ve always seen myself getting married on the beach.  Yikes.  She changed her digits, all of them.  And as one must, the nice goat-herd turned into a complete jackass who hated her for rejecting him.  Then of course, as is customary, once the goat-herd started treating Torralba like complete shit she decided that she loved him.  Happens every time.  A loves B, B doesn’t love A.  Then A hates B which makes A suddenly irresistible.  If A+B=B-A then A-B=A*∞.  And around it goes.  Of course we all would rather end up with ((A+B)=(B-A))/((A-B)=(A*∞)) = ∏/4 but not everybody finds their soul mate.  Apollo loved me but faster than I rejected him he totally screwed me over.  So here’s the bottom line.  You are going to fall into this same trap.  Don’t be like Torrabla or her goat-herd!  Or Apollo.  Or me.  Beware.  Believe me.  Come on, I can tell when somebody is blowing me off, mark my words, there is danger ahead.  Listen to me!  Oh crap.  Calm blue ocean.  Calm blue ocean.  Breathe in through the nose.  And out.  Good.  Ok.  So you seem to be eavesdropping on Stephen a bit.  He has father issues, you know.  And he’s been spending too much time around the English department lately.  I told him it would be no good for him but did he listen?  Acted like he couldn’t even see me.  Deasy wants his help getting an article published.  Lots of paranoia there, thinks somebody might get there first, this is my idea not your idea.  Same old bullshit.  I told him to strike while the iron is relevant but will he listen to me?  He won’t, nobody does.  You know, you might look into what you’ve been doing to that body of yours.  You know what I mean, don’t pretend you don’t.  Your doom is coming.  Don’t say I didn’t tell you.  Believe me if you will.  What will it matter if you wont?  It comes when it comes, and soon you’ll see it face to face and say that the seer was all too true.  You will be moved with pity.