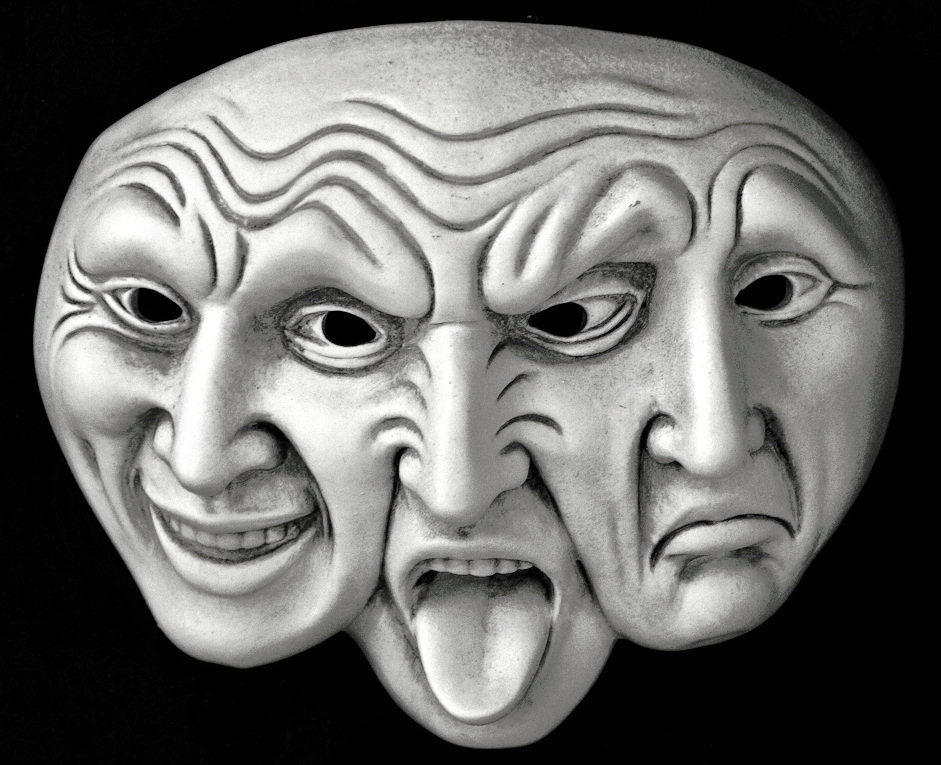 A brother is as easily forgotten as an umbrella, and in my case the reality of my existence has become reason for footnotes here or there.  And that’s it. A theory published in a lesser journal then even more delicious, a theory refuted in a much more promising journal.  Where am I going with this?  I forget.  Oh, I hate it when.  Completely gone from my head.  Wait.  Let me walk back to where I was when.  Positional memory, you understand, it will come back.  Can’t walk away though, busy borrowing a pair of typing hands.  I’ll wander with my mind.  Are those your shoes?  You walk around in those things?  Deplorable.  At least clean them up or something.  Rub the dirt off.  Here give them to me.  I’m a shoemaker;  I’ll fix them up for you.  Oh I forgot.  I’m here, you’re there.  Well, do it yourself then.  Oh yes!  That’s right.  I existed.  I exist.  I’ll keep existing if you’ll invoke me, but unfortunately I was the first of five surviving brothers and stories work so much better with three, so a couple of us had to go.  Banishment from heart and home.  And memory.  Most people even deny I was a relative!  As if there could just happen to be two unrelated John Shakespeares in Stratford.  So, exiled I went to the land of lost umbrellas.  People prefer to think of brothers in threes, you see that don’t you.  We crave things in threes.  Three is the magic number, yes it is, it’s the magic number.  No more, no less.  In comedy, three beats to a laugh.  In fairy tales, two bad examples then one good.  One two three, two two three, three two three five.  I was the first of five brothers, named for our father.  Then, forgetting our sisters if you’ll allow it, came my famous brother you know the one.  The others, Gilbert, Richard, and Edmund, were a haberdasher, a dimwit, and an actor, respectively.  Edmund, following Will’s footsteps, treaded the boards in my shoes.  But it was Will’s boots that changed the shape of Edmund’s feet.  Until he died too early, that is, carried out of the theatre feet first and put into the ground with a forenoon knell of the great bell.  We all felt the loss, though Will paid the bill.  Maybe he felt that inner gnawing bite of conscience.  William, the false, usurping, adulterous brother.  I was the eldest.  And I sold my birthright for so little.  But I did have what I had.  And I still have, thanks to eternity.  Whatever anywhere wherever was, is and is and is three and five times over and then some.  What else is there to want?  We all want what we already have.