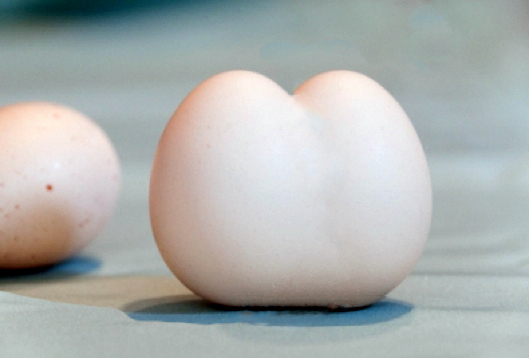 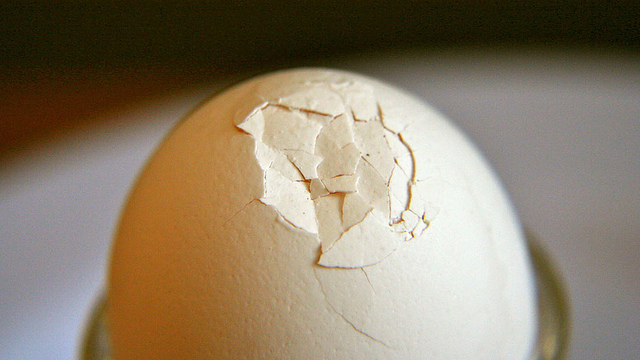 I returned to Stratford.  Yes, done.  I had written speeches backwards turning (did I write them?) and filled them with wisdom, with laws revealed, and I spoke at length of the word known to all men.  All but me.  I returned weary, untaught by my own (was it mine?) wisdom.  List.  In the porches of your ears I’ll pour.  Beware of what you wish for in youth because you will get it in the middle of the path of life.  I wished for a tumble in a cornfield, excuse me, ryefield (they are both correct) with a shrew armed to the teeth with women’s weapons.  And her boar tusk wounded me where love lies ableeding.  I gained her but she took me.  My belief in myself was untimely killed.  I loved, but never without a wounding.  Goaded by the dark shadow of my youthful passion I sent my love in my place to woo a dark lady, he could play more victoriously the game of laugh and lie down, but that attempted dongiovannism by proxy did not save me.  She disguised herself as a man to escape her mistress the queen and undid us all.  She was ruined and exiled.  He was ruined and exiled.  I returned to Stratford a shadow.  A ghost.  My soul had been stricken mortally once before, here again poison seeped into my sleeping ear and murdered, I buried myself in my second best bed.  Those killed in sleep know the manner of their death.  Of course they know it.  Once dead, the creator endows the murdered soul with that knowledge to carry forward into the life to come.  I am alone.  I am the substance of my shadow.  I am the son consubstantial with the father of my own (my own?) making.  And the prize of my life’s efforts?  An auk’s egg for my head.  Watch me hatch.  Oh leave me be.