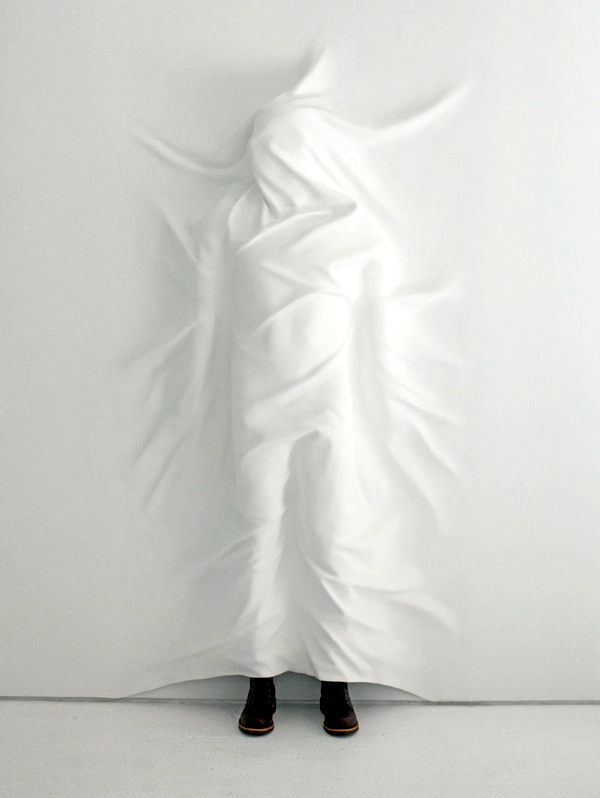 Follow me. Come on, follow. Follow follow follow. You know me, yes? Remember? Almost it.  There you go, you saw me in your dream.  I held up a watermelon for you to smell.  Now follow, come away from that badger hole, nothing buried dead buried in there. Now. Is it guilt or shame today? What do you regret, action or inaction? I know that answer. They both have a face and you will see who. Look. I say, look. Lapwing you are. As am I. So a lapwing be. Let us bury your agenbite of inwit in a nice deep grave and lead each other away.  I’ll teach you. I’ll show you how my sweet buzzard scavenger darling, you’ll fly and your foes will be beneath you as they every shall be. Word without end. Listen now. Don’t be Polonius standing behind a curtain, everybody can see your feet sticking out the bottom. You do remember what happened to him, don’t you? You think that bit of rag hanging over your conscience will protect you? Don’t you know anything about hiding? Listen. You’ve done things. We all know it. We see your clay feet. Your actions we all witnessed birthed reactions and those reactions reproduced.  You bury the grandmother deeds all you like, and lead us all away. Hop hop away, little bird, follow me this way. Pay no attention to that world behind the curtain. But the things you didn’t do. Came to a whole lot of nothing, no? Well mark my words babylove, that nothing will be the something that buries you. 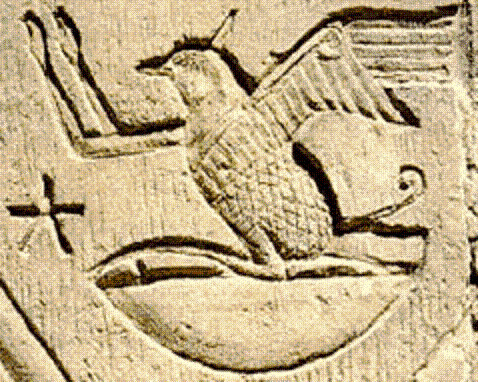 My cousin.  I attended his funeral.  He drowned, you know.  Did you know?  His father, Nuncle Dedalus murdered him as sure as he did me.  But it wasn’t Icarus who flew too close to the sun for Nuncle D’s comfort.  No.  It was I who burned too brightly, who flew too well.  My growth revealed his decline.  My talent became his enemy.  He didn’t want a rival, plain and simple.  He drew me, hawklike man, predator.  Drew me away from the ground to the top of the Acropolis (and I am the one called lapwing!) my shell still crowning my stephanos. Jealous. He pushed me, his sister’s child, and called it an accident.  Then the artificer wept false tears.  And I thirty-two feet per second per second fell into Athena’s grace.  She enfeathered me.  Now I disguise his agenbite of inwit.  His secret.  Hold me in abomination if you will.  I’ll come to your funeral.  I went to my cousin’s grave after they fished him out, drowned man, seabedabbled.  Weltering in the whirlpools of his father’s agenbite of inwit with no help or care.  Well, I’ll take care of him now.  I’ll lead the hawk away from his grave.  I’ll lead you too.  Yes, you.  Follow my compass.  I’ll be your star by night and your pillar of cloud by day.  We shall stay low to the ground.  I have lost my faith.  Now this is how I disguise my secret.  You disapprove?  You think me too false?  Well, I’ll hide mine, what do you care how,  you hide yours any way you like.