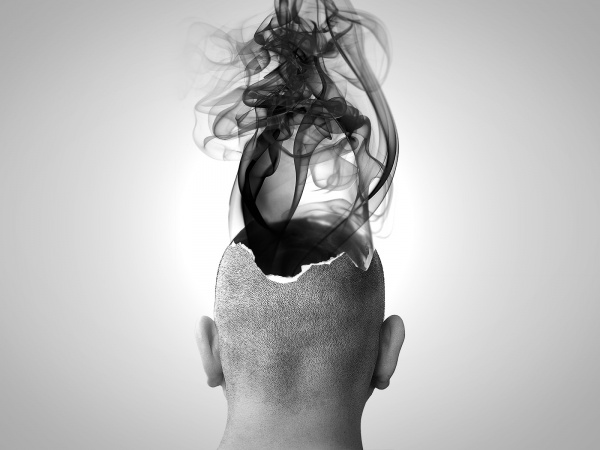 [Scene: On a hill in the levant ages ago, two friends unaware they ought to be anything but, sit in a smoke filled tent contemplating the future.]

The Roman:  Ah we are far from Rome.  Imperial, imperious, imperative, imperium.

The Jew:  Imperil, imperish, impermissible, impermanent.  You Romans may think we are the fat in the fire but your civilization hasn’t got the chance of a snowball in hell.

The Roman:  You don’t believe in hell.  Here, throw some more of that on the fire, would you?  Thanks.

The Jew:  Breathe deeply.  What do you see.  Look there.  Is it just the smoke or are you seeing it too?

The Roman:  I see something.  Wait, yes.

The Jew:  Yes, it is more clear.  I feel giddy, lightheaded, but yes I can see.  This is the place.  We have found it.  It is meet to be here.  This is the place to settle and build a future.  From here we shall multiply and prosper.  Let us build an altar to Jehovah.

The Roman:  Yes. Yes.  It is meet to be here.  Let us construct a toilet.  And let the plumbing of this great work signal to the world the grandeur that is eternal Rome.

The Jew:  Weren’t you going to take that job, that position in Judea, Pontius?  Prelate was it?

The Roman:  It would be such a bore; nothing interesting ever happens in Judea.  But they do have toilets.  Perhaps I will.  Let’s breathe some more of this smoke, I’m feeling peaceful.