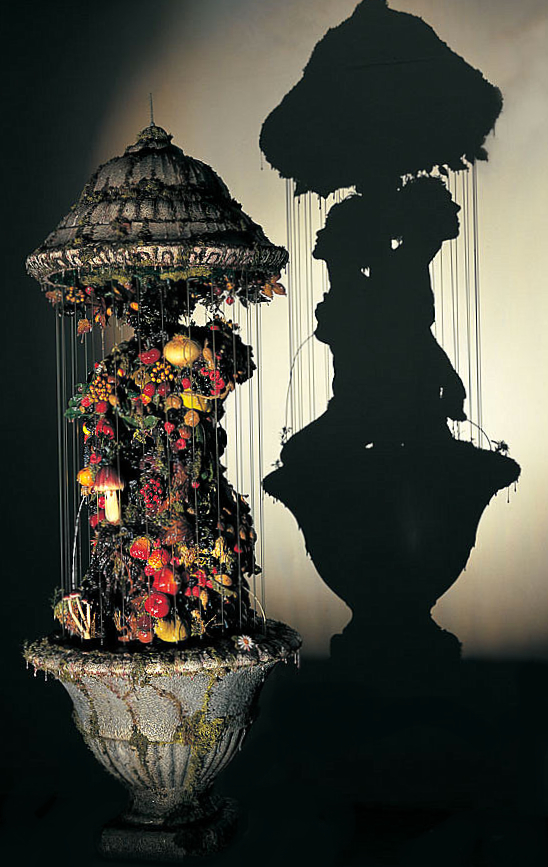 I’ll tell you what baby. You tell me, yeh? You got something to say? Well then say because I’ve got something to do. Ready go? Not ready? Come on, no? Ok. well, here’s this, how about this. And that’s when I’ll stab her. But where should I put the knife? She’ll see it. And fuck I don’t need to make any damn big speech. I’ll just find the bitch in her red bra with her tits all sticking out over the top and I’ll grab her and bite her throat and she’ll scratch the back of my neck down my back and dig in a little and she’ll be right next to my ear making those little reaction noises I like, shit. Fucking bitch I love her. She is so dead to me. 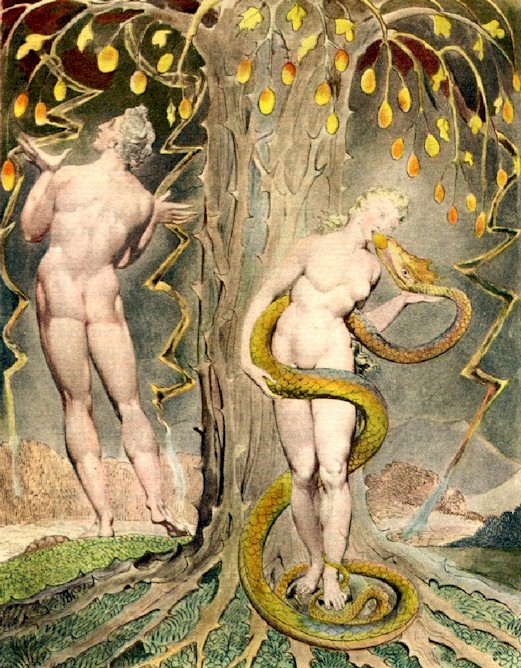 Yes this is a blog.  Omphaloskeptics  unite; we are a society of navel gazers.  You read these words and trust my voice to speak the truth, from a first person.  Read on pastfacingwise and you skip. You’re scanning. And you trust me maybe.  So I speak what has been written for me to think according to the will of the creator, that writer of the great book into which we are all recorded.  Or at least into which I am recorded and a few others.  I don’t know what you believe.  I don’t believe it in the slightest but I am telling you that I do.  Some believe, like Phillip Gosse whose book Omphalos (written last  thursday) that all the world was created with past intact and fossils of dinosaurs were created to be found, but the dinosaurs themselves never were: effect without cause.  Sometime after last thursday Borges wondered if he had ever heard an ancient (that is to say, written around last thursday) sentence quoted by Rafael Cansinos Assens’ Talmudic anthology: “It was only the first night, but a number of centuries had already preceded it.”