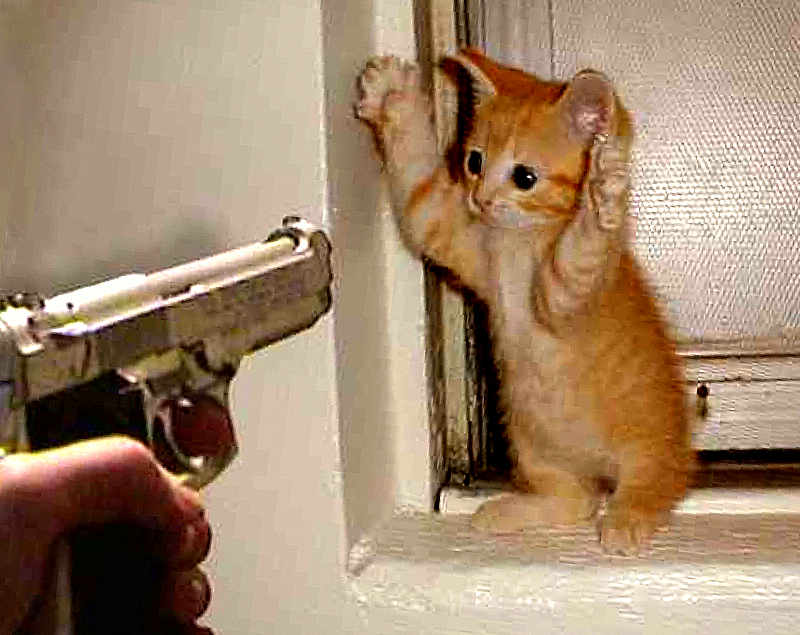 Bloom, man, what are you doing?  Your house is made of glass, buddy, put down that stone.  Listen.  Listen, now, listen.  Who are you to?  You know? I mean, dude, take a good look at yourself.  You’re life’s on fire.  It’s burning down around you, come on.  You don’t see it?  Your shit don’t stink? You’re wearing a black shirt man, what’s that stuff that dried white all over it.  Come on dude, you just jacked off on a public beach over some random girl who could be your daughter.  Who does that? Look, tell these young guys to behave themselves, it’s your deal, but man don’t dish it if you can’t take it. You get it? It’s the Lex Talionis. Kill their dog you better guard your cat. Didn’t this get you in trouble once before, or am I the only one around here with a memory worth a damn?  And that other time you were going on about this phenomenon or that phenomenon, at Cuffe’s remember?  Pissed off the wrong redneck in front of el jefe.  So who are you to be so? You know? Who died and made you? Don’t you remember your housekeeper you tried to? I mean come on man. And now you’ve been having an affair in the virtual with the one while shutting your eyes to the state of the other in the, well I’d like to say real. And in your own bed too. Just look at the state of yourself. I’d tell you you’d better mind your business or, but what is prophecy but a narrative preceding the fact? Fine. Ignore me. Who am I to you?