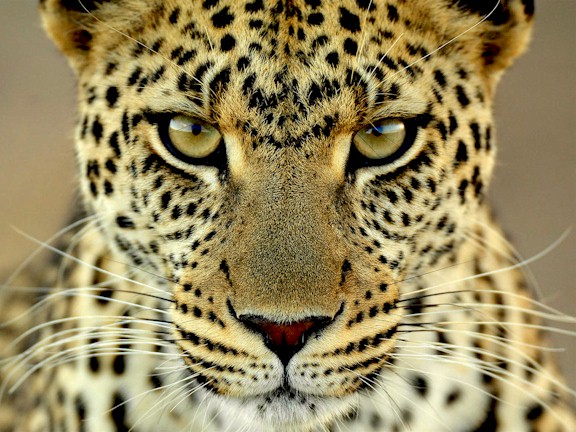 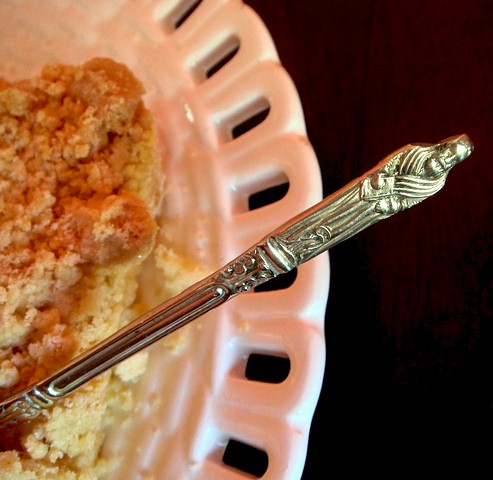 Picked up paycheck.  $634.88.  Tried to make brief my bi-monthly appearance in the undergrad office for it.  As it was in the beginning is now.  And ever shall be?  Got cornered by Deasy.  Asked me to wait in his office.  Shit.  Tiny offices in Padelford.  I think mine is in one of the sub-basements.  I wouldn’t know, I don’t like descending there.  Climbing back up my firm foot is always the one below, dragging.  Deasy’s breakfast still on his desk.  And a mirror to see his angry white moustache (rare) and illdyed hair.  Makes the room smaller.  Has shells in a mortar.  Left over from grinding purple for the emperor.  Hollow.  Cowries for buying islands and leopard shells blocking their way.  Symbols of beauty and power.  The numbers on my paycheck, symbols of greed, pride, avarace, and lust.