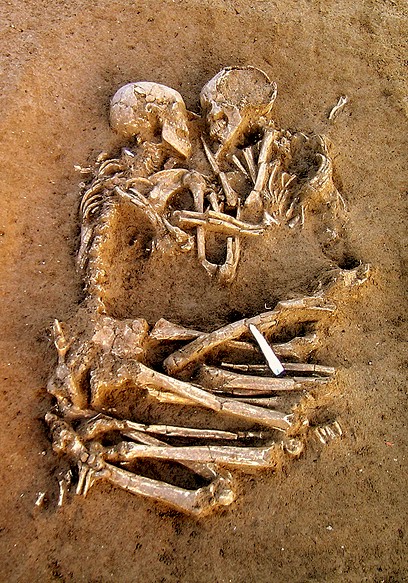 Molly caught me writing to Martha.  Almost killed the whole thing.  I wrote the wrong address on the envelope I used to cover the letter.  I hope it’s not in a dead letter office somewhere.  In the midst of life we are in death.  Like John O’Connell.  Life among the tombs.  Keeps it well, trimmed edges, nice grass.  Corpse manure best for plants.  Mastiansky said Chinese cemetery poppies make the best opium.  Could be a decent trade.  Carcasses for gardens.  Dig them under when they are green and pink still, decomposing.  Then they become a kind of a tallowy kind of a cheesy.  Then black treacle oozing.  This must be what the plants like.  Then dried up deathmoths.  How did O’Connell get a woman to marry him, come live at the graveyard?  Try dangling that in front of somebody.  Courting death.  Is thrilling I expect.  Love among the tombs.  Tantalizing for the poor dead, though, like smell of grilling meat for the starving.  Fields of them out there, ground honeycombed with them.  More room if buried standing up.  Except wouldn’t want a mudslide, head might come up with pointing hands.