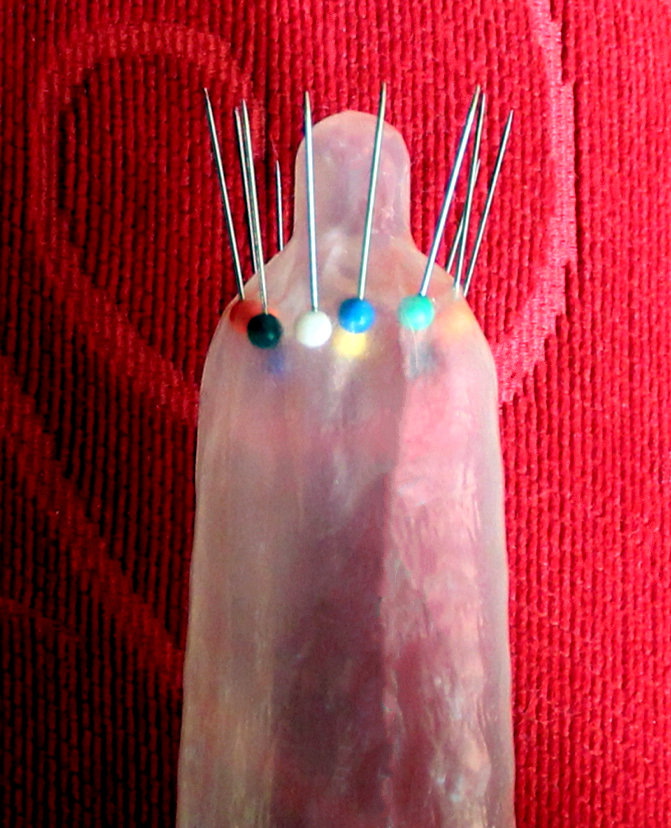 Miss Forcible is a very virtuous young lady and the daughter of a virtuous woman and as it was getting on to that time in her life as it does for so many a maid she found within her heart a longing called Shit-or-Get-Off-the-Pot directing her nature toward desiring of a union with her favorite young man Mr. Equivocal.  Miss Forcible and Mr. Equivocal reside with greater and lessor degrees of comfort in the kingdom of Living Together also known in the land as Let’s See Where This is Going which suited Mr. Equivocal nicely and Miss Forcible thought so too, but always with her mind of relocating to The Next Step as one can put up with anything for the short term and within the breast of Mr. Equivocal resided a spike called Possible as he was heir to the family Grass is Greener and often wondered if perhaps the pretty whore called Bird-in-the-Hand might choose to take him to Two in the Bush which he had sometimes visited though not as recently as all that.  Mr. Equivocal’s perennial habit was to tell Miss Forcible he would like to ask of her a particular question if she would be so kind as to hear it, perhaps New Years Eve next, at which time he would tell Miss Forcible that she might prepare herself for a fine Saint Valentines to come.  But did he propose said question to Miss Forcible? Indeed he did not.  On the most recent feast of Saint Valentine, a day upon which Miss Forcible colored her body in hues of Expectancy but alas Mr Equivocal was color blinded that day for he had girted himself with Doubt tho tied with strings called Hope as he had gifted Miss Forcible with a red lace peek-a-boo bustier and crotchless thong as an offering called How About It?  And how about it? Miss Forcible understood it as a present called More For Him than For Me.  And where was the small box containing Sparkling?  Alas, Sparkling was nowhere to be seen. Clearly to obtain Sparkling Miss Forcible felt, she must journey through the land of Deceit over the mountains of Deception for her Mr. Equivocal was likely in the thrall of the Demon All Time whereas her guardian angel Time is Running Out knew far better.  Her first stop in her journey was along the stream Physic where she found a previously unknown allergy to the medicine Kill Child requiring Mr. Equivocal to get over his aversion to the device Preservative if he was to ever see her clothed in More For Him than For Me.  Then Miss Forcible gathered fruit from the tree Pincushion and with help of the angel Clandestine modified Preservative just enough to rechristen it Sieve.  She’ll have Sparkling by Christmas.