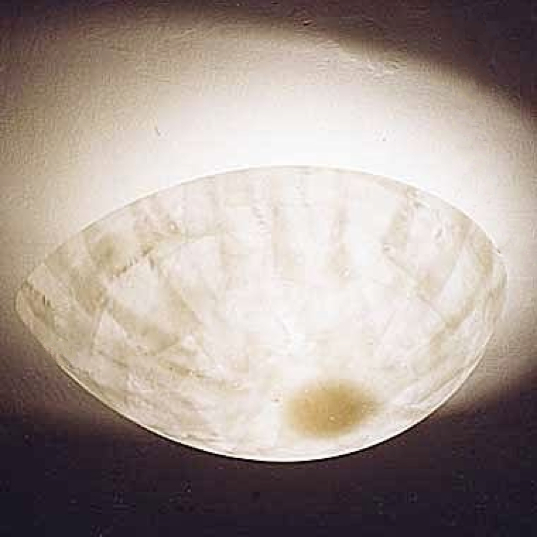 Scene:  [In the Deshil Holles Eamus theatre.  The stage is lit by one bright quickening wombfruit hanging expectantly from the downstage grid.  God has canceled a rehearsal for his one deity show, and drifts in a southerly direction]

God:  It’s not that I don’t want to talk about it, Jesus, I just think that other circumstances being equal, the measure of how far forward humanity may have progressed has little to do with my command or promise or whatever you’d like to call it to Adam and Eve.

Jesus:  [Dancing clockwise around God]  Its’ just that, if we don’t include it, then we leave the second act undeveloped, and by the time you start act three if it be absent when fortunately present nevertheless, there would be no more odious offense at all not to can be!

God:  [Now dancing counterclockwise around Jesus]  Listen.  This is a sensitive topic for me.  I gave them eternity! They received eternity, they were God’s mortals, and what did they want?  Generation.  So fine.  Go forth.  Multiply.  Whatever.  And look what happened.  Barbarity.

Jesus:  You really should do something to fix it, or at least address it.

God:  [Completing his ninth circumabigation of Jesus]  What can I do?  No.  If they don’t tremble lest what had been conceived in the past be parturient of an overly proliferant future; lest they not feel the pains of it have been begun already, then basta!  Enough!  They got themselves into trouble; they’re on their own.