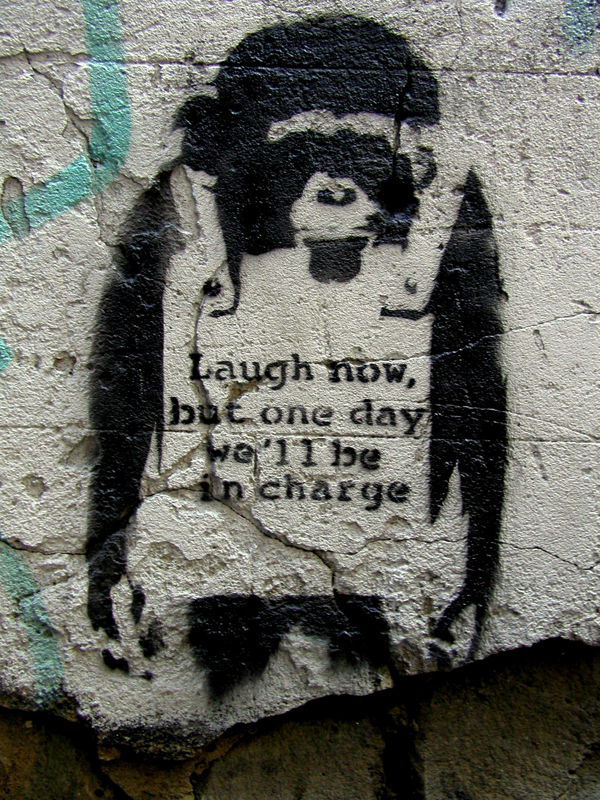 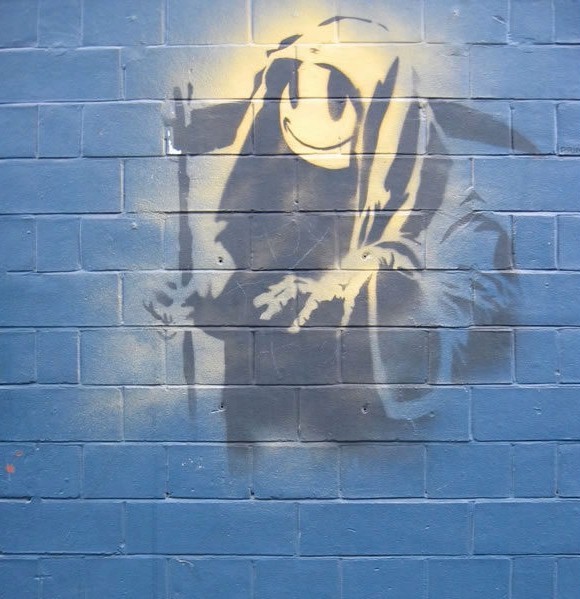 Deasy sends me today to what is left of the print news with his letter on foot and mouth disease.  He has no chance but I did not say no.  He sees I was not born to be a teacher.  I said I am a learner, rather.  But what is it to be born to something?  I was born, yes, but I will die.  I was born to that.  And I don’t mind.  I don’t.  I look forward to it.  Dying, no.  That can only be horrible.  But death.  Yes.  I will take death.  Think of the languid peace of it.  The freedom from the worlds and worlds of choices I will never have to make or not make.  Do or not do.  To be and not to be, that’s what you get every time.  No.  I’ll take death as my fate.  I was born to it. 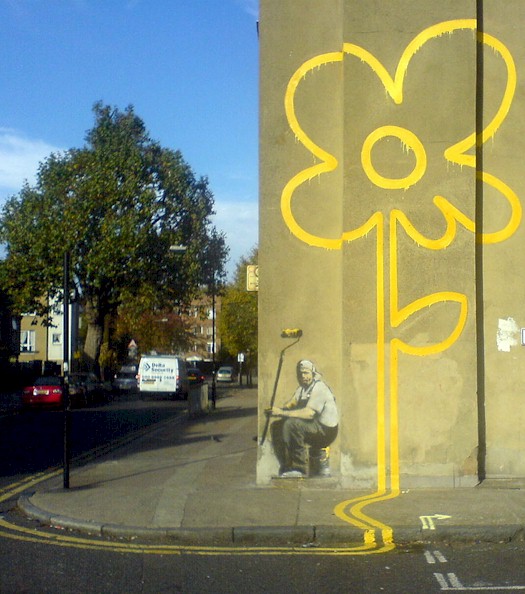 Email from Martha.  Attachment: a yellow flower.  Aconite?  Not what I thought.  What is she saying?  No waiting?  I didn’t go too far then.  She’s angry with me.  Naughty boy.  Wants me to wrote back before her patience are exhausted.  And wants the real meaning of.  Afraid of words.  I can be brutal, why not?  Says will punish me, naughty boy.  Go further next time.  And give her Molly’s perfume, what perfume does your wife?