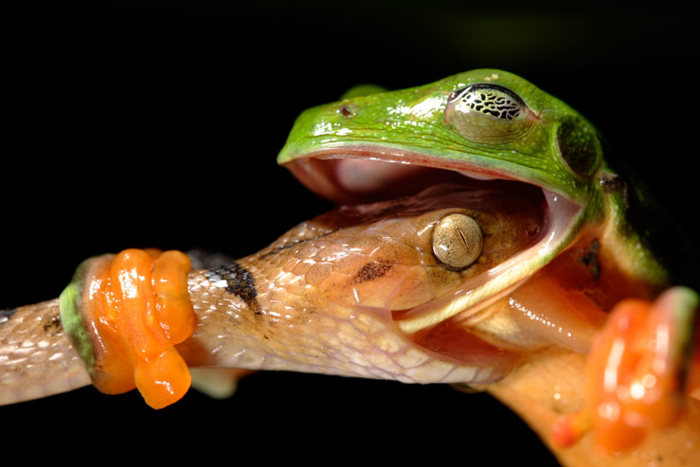 They’re not cute. Just look at them. They say all babies are beautiful, but these — woof! Maybe it’s because there were eight of them all crammed into one manwomb? Might be that. That and the metallic faces, that’s just weird. But they’re all alive and here so who’s complaining. Still, what octomom is going to want a home birth for eight babies at the same time? If I didn’t charge by the baby I’d have said oh god the liability, no. No way. No thank you. As it is I don’t think I was insured for this many simultaneous deliveries. But done is done. We ought to write their names on them so we can tell them apart. No not on their diapers! What is the use of that? Within two hours the whole system will go to shit. Oh fuck it. What do I care, put their names anywhere you want. I’m halfway out the door. It’s up to their momdad now. Poor kids, their stars are fixed. They’ll be mid-level managers of failing banks. At best. Poor ugly babies. I’ll say a prayer for them before I go. I call upon the watery, the dark, the invisible, and the kings of infinite space. Come primordial pairs swing your partners into a double quaternity then lay them down and hear my plea, for these, what are we calling them babies were born to a man who so wanted to be a mother. He is a simple and lovable person, a young soul clearly unfamiliar with metempsychosis. A dear person, kind of nuts really, wears a hair shirt for godsakes. Somehow somebody has made him forget the memory of his past but I believe him to be more sinned against than sinning. Embrace these babies tight, dear, and provide for them an abundance of scholarships because he’ll never afford tuition for them all.