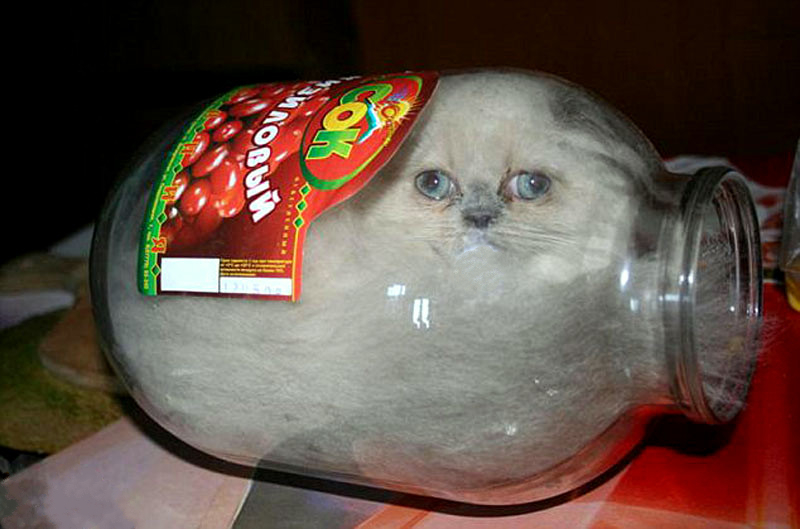 They know what they are doing, eyes all over them.  Don’t even have to look, they know just what is where and who.  There’s a sense to it.  Walk into a room and feel which ones want what and who wants someone else.  It’s a pressure in the air or something.  I’ve seen it, what am I, blind?  They feel that I want to fuck you feeling coming from some corner or other.  Directly behind.  You think that turns off because of a husband?  Look at Molly after the Glencree dinner, telling me Val Dillon had his eye on her, and she cracking nuts with her teeth like a tiger.  She was sending a message in a bottle and no mistaking it.  And mister lord mayor sir knows a ball buster when he wants one.  She knew her own business on the way home too, and then telling me after about her first kiss with Mulvey up against the Moorish wall.  Just like a woman to camouflage with timing.  And me the blank clock.  She saw, fine eyes too, clear, she saw with her every eye what I wanted to hear and saw to it.  Sharp as needles.  Milly too, practicing in front of a mirror. Gets it from her father, mother I mean.