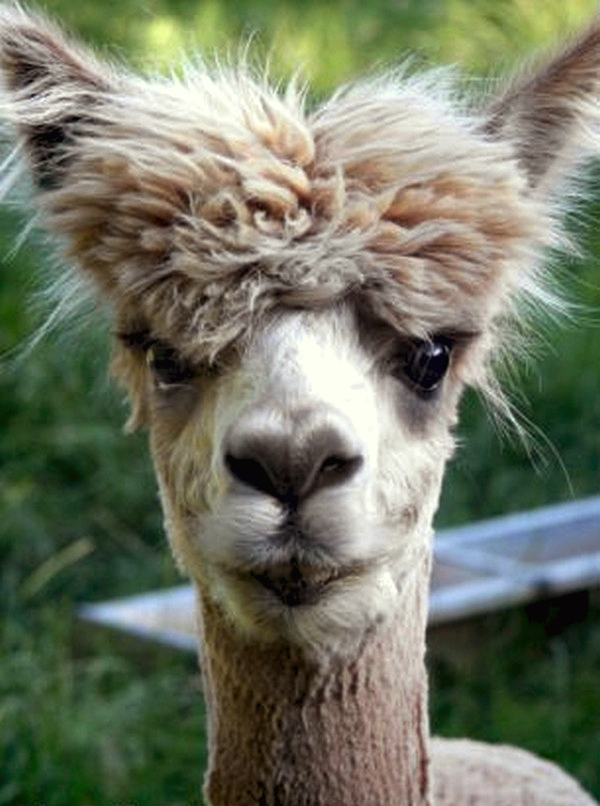 Cissy thinks she’s so great. I actually called her out when this whole drama with her and Edy was going on because I thought Cissy was being mean. But then I started noticing when people were calling Cissy fake and stuff, Edy was tweeting how happy she was and it seemed to me she was teasing Cissy for being so fake and everything. I mean, Cissy tries to pretend she is so chill and everything but she’s really one of those girls that at first everyone would think is so cool and nice and then something will go down and people will see how fake she is. You can tell in her voice that she’s so fake. She acts like everyone likes her and she thinks she’s so cool. I wish she understood how weird it looks when she runs like that but whatever. And she thinks if she runs in a too tight skirt she can show off her legs as far as possible and possible too. But my guy watching me isn’t even noticing her. I’d like to trip her accidentally on purpose. She is so stupid. I feel like when I stare into her eyes I can almost see the unintelligence.  It’s like looking into the eyes of some weird animal.  She thinks if she acts dramatiker than everybody else, then she’ll be so cool but she’s really so fake. She pretending to be nice to the twins too but she really wants to give them each a smack on the head which they need, the both of them. Her hair is so fake. Not like mine. She’s colored it so much that its gone all dry and bushy and everything and looks like weird semi-curly straw. And she has these bangs that stick out everywhere that she thinks looks good. Anybody with eyes in their head can see the difference between her and me and my man sitting on the rocks is watching me and not her so ha!