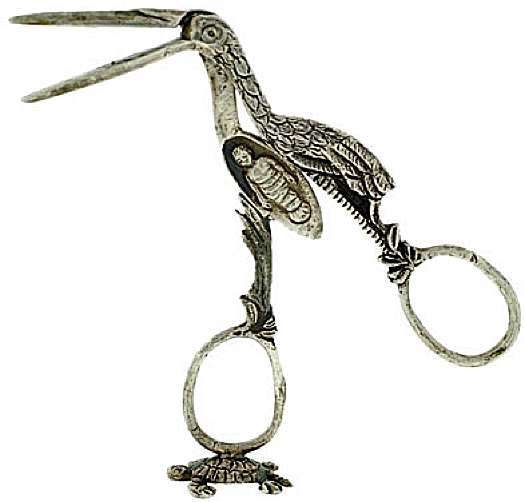 Oh come on.  You sit in here with this pack of fools pretending to care about a woman in there who’s giving birth for christsakes, asking me something like that.  None of your damn business and when the end comes after a sudden at the moment though lingering labor it’s all diet and quiet and on your merry way out the damn door with the rest of the screaming bastards.  And to look at me like that up and down like that and ask me a question like that like its your business.  Oh big man. Well go fill your unforgiving minute with sixty seconds worth of distance run, you jackass, I hope you get struck by lightning. I have a letter to write. 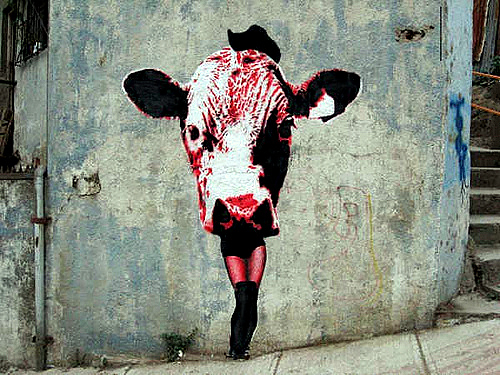 Brang, the bell stopped the talking,
In Nurse Callan comes walking.
Her belly looks swelled
Shut your mouth sir! they yelled.
This woman you should not be mocking.
But I mock from familial duty,
Besides, just look at her booty!
Most nurses are whores
Like Kitty, Lynch adores.
So relax, boys, the point now is mooty. 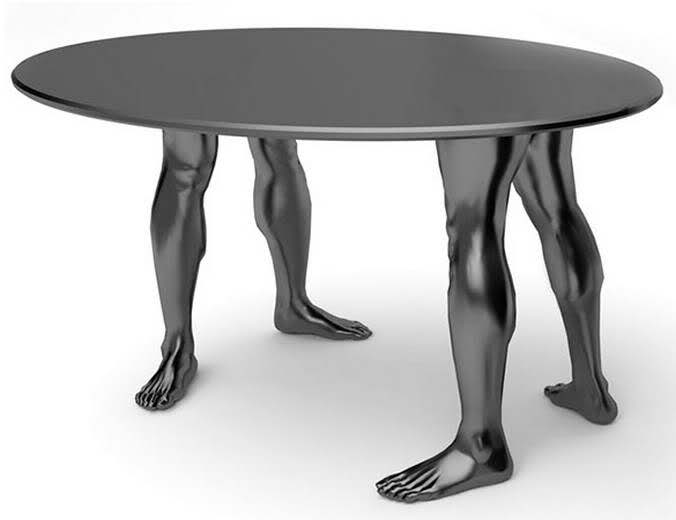 In the name of Allah, Most Gracious,
Most Merciful.
1.  Proclaim!
Eat ye and drink ye
To your heart’s content:
For that ye worked
(Righteousness).
2.  And among His Signs
He shows you the lighting,
By way both of fear
And of hope.
3.  Enter houses
Through the proper doors.
And fear Allah:
That ye may prosper.
4.  And Dixon shall bestow
On him, of bread and sardines,
Anything he shall desire.
5.  And thy Lord taught the Bee
To sting in men’s habitations.
6.  O ye who believe!
Sayeth she,
Approach not prayers
with a mind befogged.
Listen in silence
So that you might be graced
With God’s mercy.
7.  But they shall there exchange,
One poured into another,
A (loving) cup
Free of frivolity,
Free of all witness
Of ill.
8.  And on the third day
When the pains of childbirth
Drove her to the trunk
Of a palm tree:
She cried (in her anguish):
Ah!  I expect each moment
To be my next!
9.  And behold!
Bloom’s hand,
Soft under a hen.
10. But closer draws unto men
Buck Mulligan:
And yet they remain
Stubbornly heedless
Of his approach.
11  And Stephen
With a mind
The most befogged. 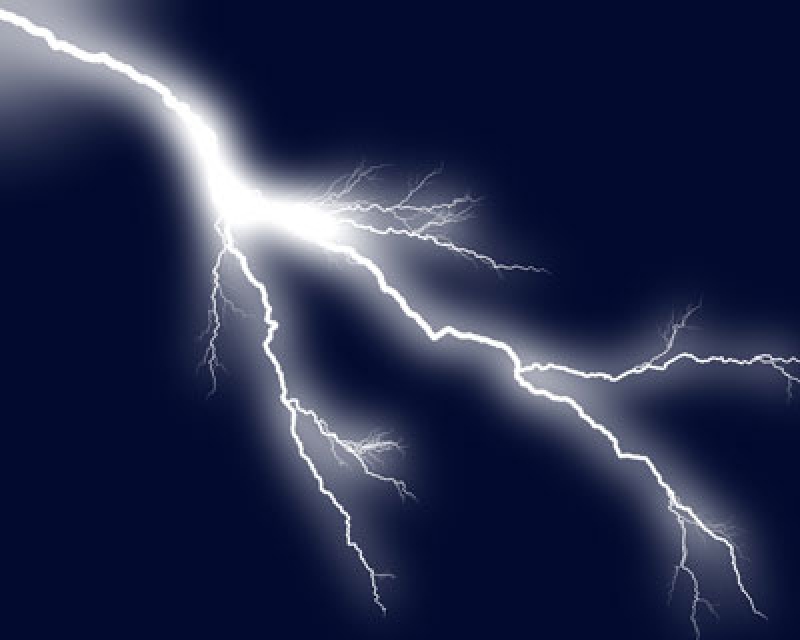