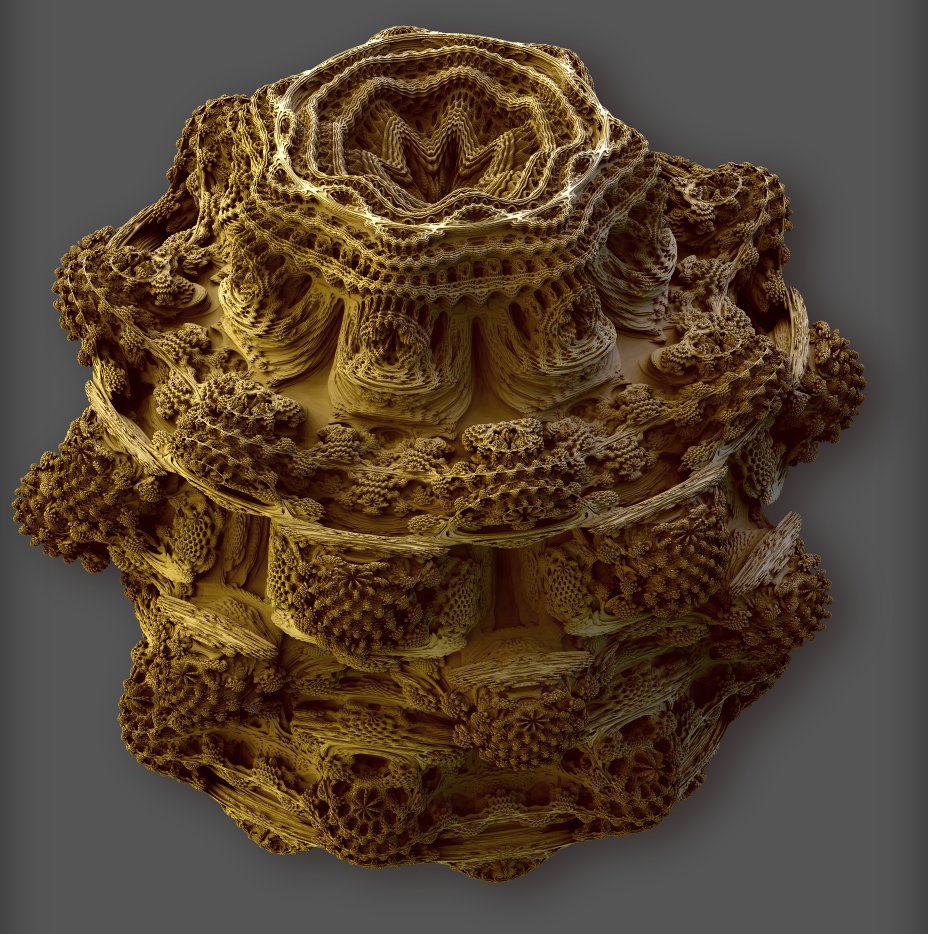 Here’s what happened.  And it happened, by the way, not by accident of matter or the motion or immovability of things in the space we occupied, but encased within one of the ineffably ridiculous number of possible ways in which it could have gone down.  Buck had hold of my arm and I moved away from him and he asked so I finally told him look, do you remember what you said the day after my mother died?  I came to your place and your mother asked who was in your room and you said O it is only Dedalus whose mother is beastly dead.  I don’t care that he sees death all day and night at the hospital and the blood and the smells and the bits of meaningless matter.  What is dead, he said.  Anybody’s death, what does it matter but the matter that he has to shovel away.  I saw my mother die and I wouldn’t (couldn’t) humor her.  End of story (that particular version). Cranly said the same, just kneel and think what you want.  No.  What does the Sound care?  Look at it he said.  Well look at it.  It ebbs and it flows but it also swirls and eddies.  It can be anywhere do anything move in all directions simultaneously.  And when you look in infinite directions at its contact with dry (relatively) land, it is contained by nothing.  No different in length than the coast of Britain.  The Sound doesn’t have to care.  It doesn’t have my problems.