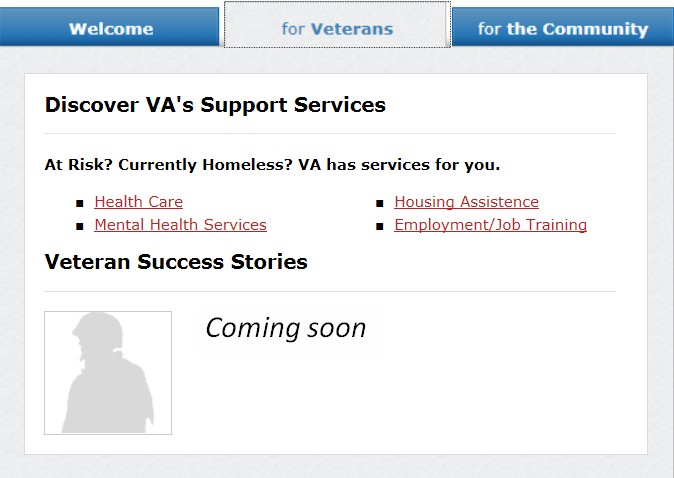 AMERICA!  AMERICA!  GOD SHED HIS GRACE ON THEE motherfuckers.  Uncle fucking Sham.  Sham!  The fucking shit I had to go through for what.  GOD SHED HIS GRACE!  Try having your best friend die in your fucking arms if you still have both of them.  It don’t mean nothin.  Lazy jerks.  I have to crutch myself around for all eternity.  Try saving a five year old from starving in Iraq then watching him walk twenty yards and be blown to fucking pieces because there was a landmine planted there no one knew about.  It don’t mean nothin.  Fucking kids starving right here.  In AMERICA THE BEAUTIFUL.  Most of us just tried to get by.  FROM SEA TO SHINING SEA!  Get shot at you’ll do what you have to do.  That’s the fucking tragedy in it.  Not my damn leg smeared all over hell, thank Christ for it.  Got me out.  Even if I have to beg every day for the rest of my damn life.  AMERICA!  AMERICA!  MAY GOD THY GOLD REFINE!  Not every nineteen year old too poor for life joins the army and automatically becomes a hero.  GOD SHED HIS GRACE ON THEE.  Shed his grace on my ass.  Reformatted and deployed.  Obey the order to occupy a LZ.  There are grid coordinates I couldn’t find again if I was pissing on them.  What am I a fucking hero because I played the biggest video game of them all?  It don’t mean nothin.  For a bunch of fuckers who promised to take care of all of us.  Serve and you’ll be better off later.  Even trade.  Jack came right at the wrong time to work out a deal.  He needs money, you can see it just looking in his face, and I need a favor.  Now be a good little hero.  Worse fucking off now I’m back.  Uncle Sham. Takes care of his own.  People making billions off this shit while I trade my invisible leg for change.  I’ll go to the singing woman’s window again.  Unfurnished Apartments and I can’t afford to live under the stairs.  But she’ll be good for it.  And I’ll keep coming back for more TILL SELFISH GAIN NO LONGER STAIN THE BANNER OF THE FREE!