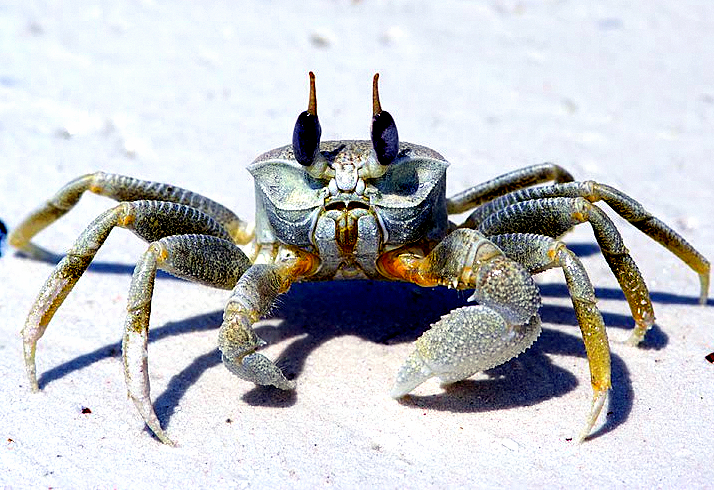 Stare at nothing in particular, but do swim your eyes closer. Work with me here, and I mean that in the widest possible sense. I work, though it seems my work is taken as a word of a different color being so translucently pro bono. Why work? Someone asked me this. What difference if you miss a day or don’t do it at all, are they paying you? Are you making any money? Think of all the money expended on your education, you are entitled to recoup yourself and command your price. We all have a price. Ah well, look here, look there. No price here. No space sold to others: I pay for that privilege. I have every bit as much right to live by my pen as any other but come on now. What the hell are you doing I’ve heard coming from eyes I didn’t expect. Stop. Who said anything about stop? It would take the hand of God, clawlike, crabby shaped, green with malignant red eyes sticking deep its grinning claws into my heart to make me stop.  Beware God’s hand. 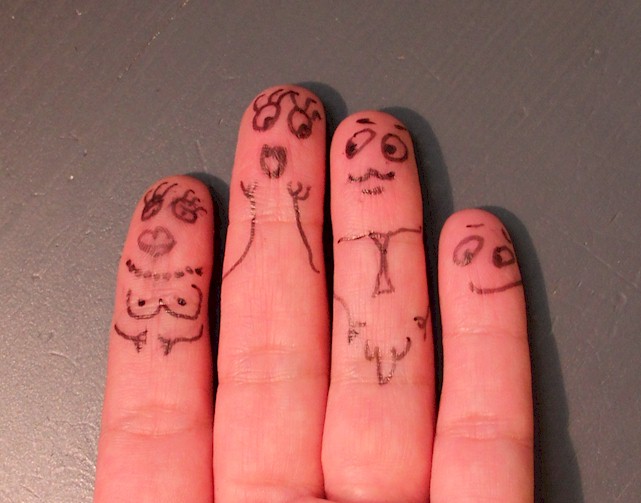