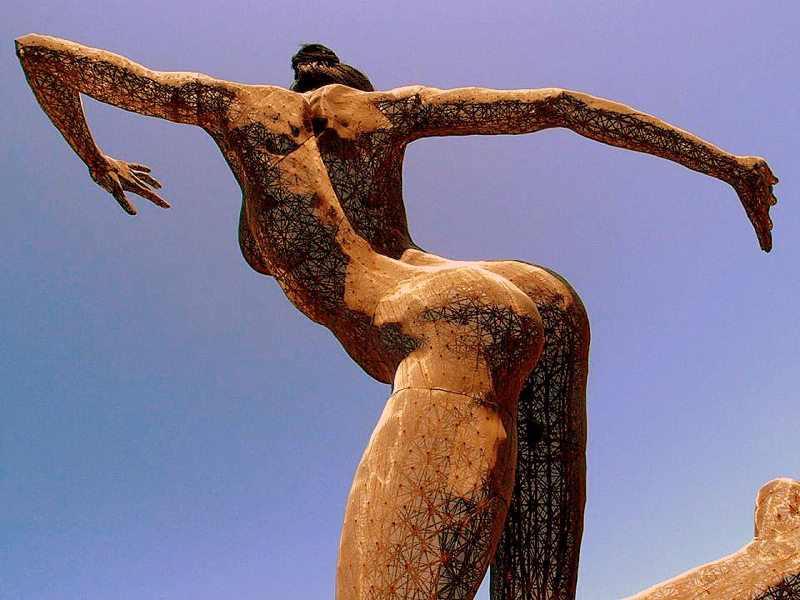 My dead husband came back. No, not a resurrection though when I saw his face in the window it was like seeing a ghost. He had gone overseas to make some money for us and told me a story before he left, though I didn’t get it until now. What am I a child? Am I kid to be told stories so I won’t lie (my nose will grow), won’t cry wolf (nobody will help when it really counts), and will endeavor to follow some minor rules of thumb such as always build with brick, don’t bite the apple, and leave a party on time though it is ok to lose a shoe if the shoe is made from glass but not ruby.  But I was young, and determined to be in love so I listened. A man had been moving one step forward and two steps back in his so-called career for long enough to tell him he was going nowhere fast. He was still within the age range in which a drastic change can be a good idea.  So the man kissed his wife, who loved him despite his tendancy for backward mobility, and he left her in the care of his best friend, his wing man, his loyal Achates, for a lengthy overseas gig which would earn the man dollars somewhere where dollars still mean something big.  And that means dollars to save and bring home to you my adoring loving loyal wife. So off he goes. And the woman gets depressed and cries a lot and hangs out at the bar with the best wing man, the friend Achates, and drinks, then cries some more. Achates loves them both. He sympathizes. He empathizes.  She revitalizes. He mesmerizes. She fantasizes. She energizes. She tantalizes. He improvises. She rationalizes. He mobilizes. He organizes. He fertilizes. She hospitalizes. And now she has a baby and two men. In the mean time, Mr. reverse arrived somewhere developing, hit the ground running, made straightforwardly unrefusable offers, and is currently headed homeward at an angle of fortyfive degrees like a shot off a shovel.  Well shit, now what.  I’ll tell you what. The man came back, sized up the situation and danced his way out the door laughing, I’m free, I’m free!  The wife, happy to be unwived danced too, I’m free, said she, and danced away too. The wing friend, the man Achates, stands with a baby on his hands, watching the twin disappearances dancing off in opposite directions. He feels himself betrayed, stuck, used, dumped, and alone. Then he shuts the door, tucks the baby into his arms and dances and dances and laughing dances.