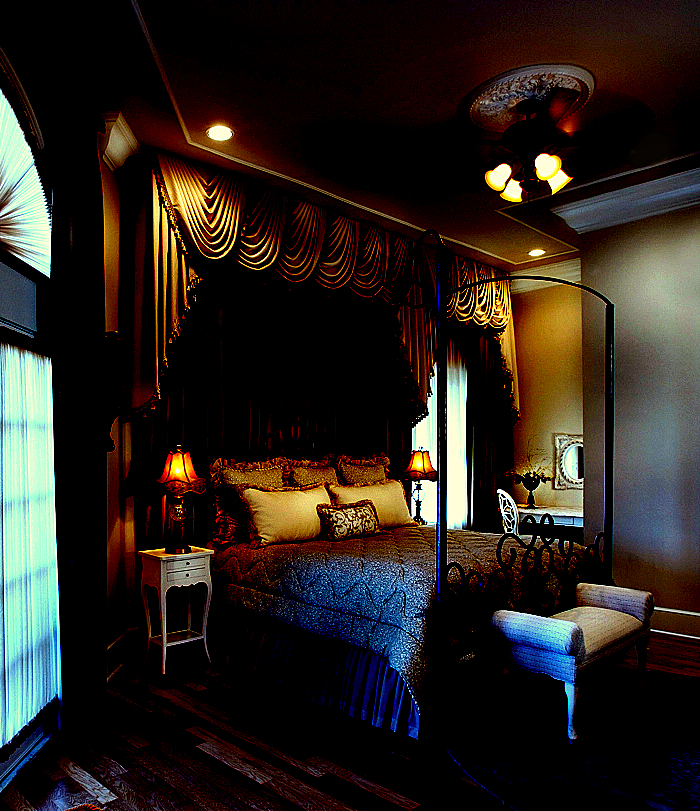 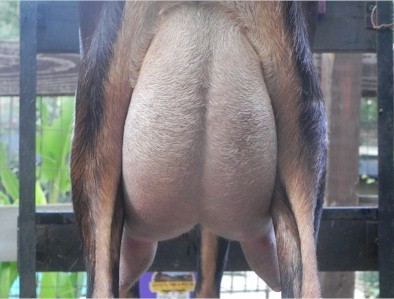 Molly likes me to bring her breakfast to her in bed.  The old brass on it jingling like pavlov’s bell and she salivates for tea with her cream, sugar, four pieces of bread with butter.  And still you hold our longing gaze with languorous look and lavish limb. 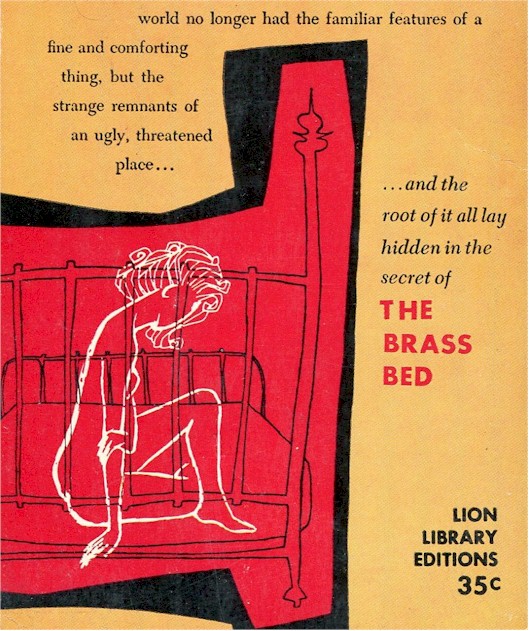 Molly’s father bought our bed at auction, somewhere in eastern Montana by the North Dakota border.  Got a good deal on it according to Molly.  Needs to be fixed, I can hear it all over the house whenever she moves.  She used to be Tweedy the Major’s daughter, but changed it.  Doesn’t speak much Spanish anymore either.