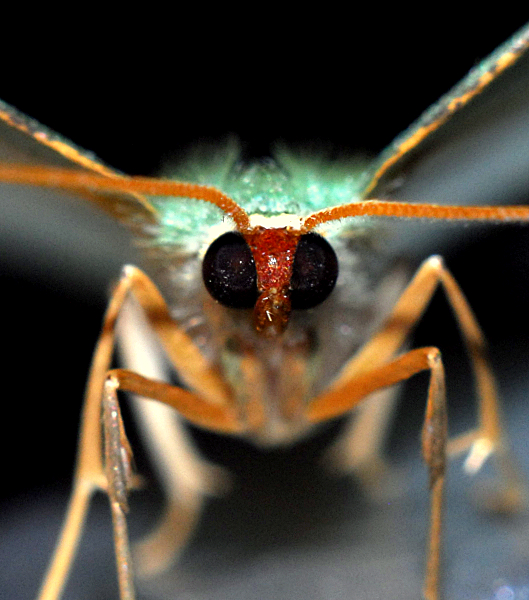 Long ago I was a king. I was a king. I was a king drawn by my prick to destruction. Listen. It’s good to be the king. I had them all. They were my nourishment. The beautiful, the pretty pretty, the flexible. But they, each and every, become so much the same when judged by sight and touch. Tedious, really. I sampled the other senses. Auditory: I culled the ones with melodious voices. Then just the ones I could stand the sound of. Smell: now this was something worth exploring. I liked the vegans for a while; they smelled like grasses and wheat. But even then my nose tended downward toward the more interestingly oderiferous, the pungent, the rank and the reeking. Such variety. Taste. Ah, well, the nuances of flavor.  The rare nightbird flavored with honey, but mostly the sweet nuttiness of bivalve oysters old fish in bed. My movements were automatic. Instinct rules the world in life, in death. I was a king, and I spent my brief existence in reiterated coition. Now I am as you see me, drawn as others like me to my appropriate sun.