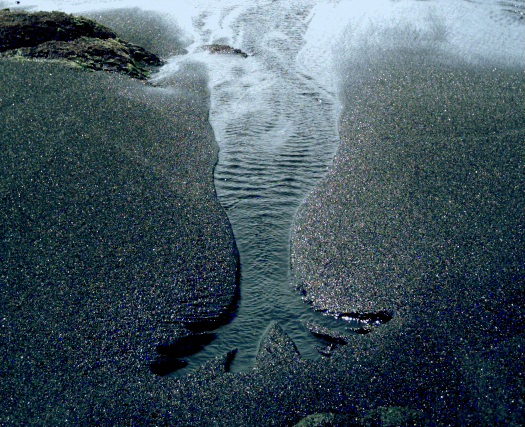 One Response to Having reached the end of his tether.