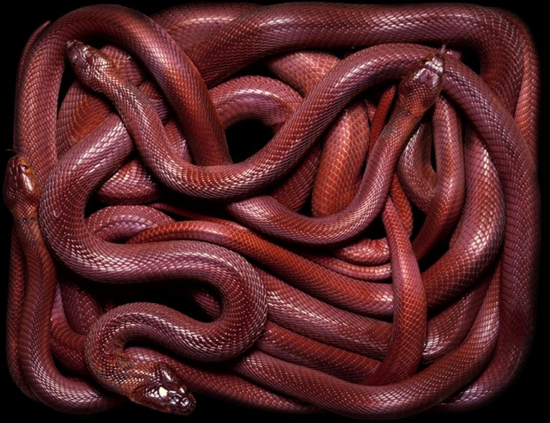 Scene: [Some time after midnight in the offices of Holy Mother Public Relations Martha and Mary are having a stitch and bitch.]

Martha: So you weren’t always a virgin. What was your life like before?

Mary: Before? God. Things were different, I mean I started working at fourteen, you know? I started young. Here’s a picture. [A photograph of a teenaged Mary appears in Martha’s hand; she almost drops her wine.]

Martha: You were cute, look at your hair!

Mary: I had two right feet.

Martha: So tell me about the first one.

Mary: [laughing] Jesum chrysanthamums, that was so long ago! And I was so stupid; I mean I knew absolutely nothing about men. Nothing. My first one was a Libyan eunuch and I was such a neophyte, I had no idea!

Martha: [choking on her wine a little] Mary! Jeez

Martha: Jeez and crackers would be great with this wine.

Mary: Nice save. And yeah, I could eat something. [Mary widens her eyes just perceptibly and a deliquescing bleu cheese appears with sesame crackers] You like bleu?

Martha: Sweet. Yes. Thank you. So didn’t you realize that he had nothing going on downstairs?

Mary: I’m fourteen. What do I know at fourteen? He looked like a Ken doll, nothing alarming there. But I’ll tell you who was alarming, this guy I knew, what was his name? Pen something, Pendenis. Panther! Holy mama.

Mary: Lord I knew I was going to be in trouble, and he had it all out there too. I mean, he was packed into these tight pants on a stage just about dick level with the crowd. I got whacked in the head with that thing! It must have taken some serious divine intervention to get him into those pants. Anyway, he’s the one who burst my tympanum. Hey, where’s your sister?

Martha: Speaking of getting dickslapped. I don’t know. I don’t care. She’s probably off with J being a cocktease.

Martha: She won’t do him until he puts a ring on it, so they’ve been doing everything but. I tried to tell her

Mary: I thought they were married? Or at least engaged, didn’t they just have the wedding?

Martha: They called it off. It’s on, it’s off. He’s been cheating on her with a ton of potential Mrs. Je

Mary: You want him popping in here?  Jeezum Crow!  So she’s still technically a virgin?

Martha: Yeah, but come on.

Mary: Yeah. The thing about virginity. Who cares? You know? I mean really, look at who cares, it’s never the virgin. And whatever she’s telling herself, I highly doubt she can get off on a technicality.

Martha: Or much else.

One Response to And a prettier, a daintier head of winsome curls was never seen on a whore’s shoulders.