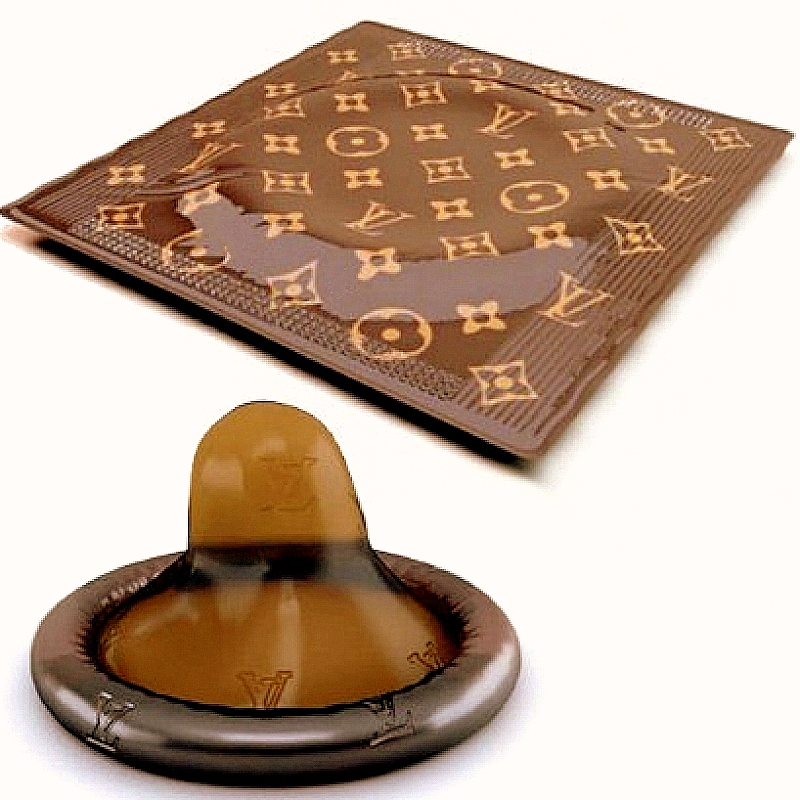 Thank you kindly, much obliged my man.  We have to all pull together, am I right, and these things can be damn expensive. When there’s a girl like that a ripe and a ready, a little venus of the people, and no man has yet gone before, then I want to be the man for the job, hey don’t spill on my new pants. We live but to die and there’s hair in your eye. I know it. I’ll never be a poet. I am a little sentimental about the girl, but the sentimentalist is he who would enjoy without incurring the immense debtorship for a thing done.  Much obliged to now where did he go?  Oh there, getting some wine.  Two guinness for me.  And two for yourself?  Ah yes, she’s a bold bad girl.  Who’s paying? Well sir, it’s who’s invited us! Whoa! That one’s passed out. You don’t say? Had the winner until you? Wasn’t such a dead cert then.  Who gave him the winner? Him? Him that gave me the condom for my photo girl? With the wife in the window? Have to see her to be believed. Pull the blind baby, somebody’s watching. Wait, Bloo? He’s the one she calls papli? Ok then, is that the time. Getting late. Just slide over here by the door, Mulligan, look alive, look at that there by the door. A round of  absinthe? Sure sure, green poison the devil take the hindmost. Don’t mind us just going to take a look at something out here. Just outside. See ya adios bye bye catch you later gotta go. 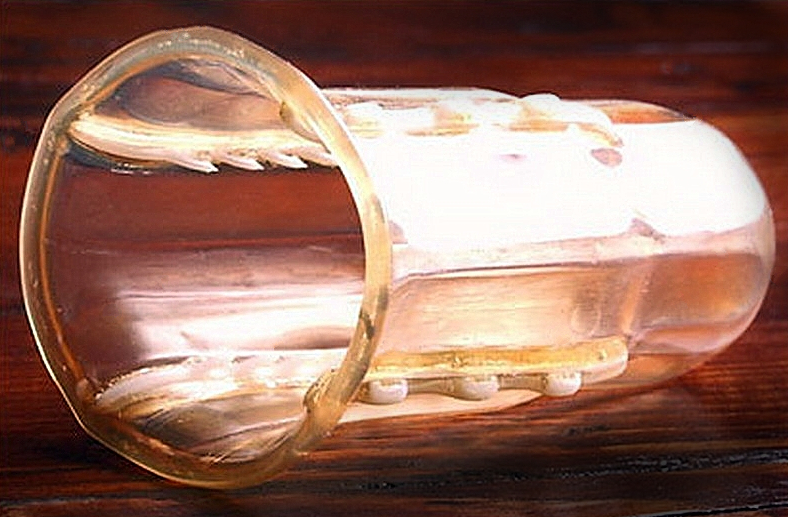 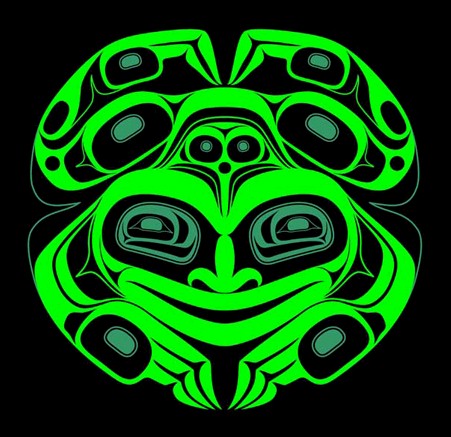 Buck’s frog-legged friend says Alec Bannon found a sweet young thing up to play with.  A photo girl, he calls her, brief exposure. 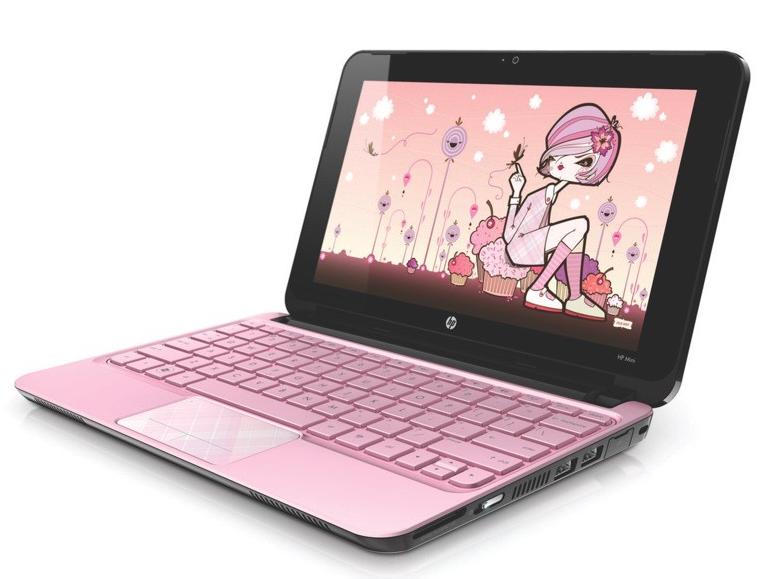 An email from Milly: