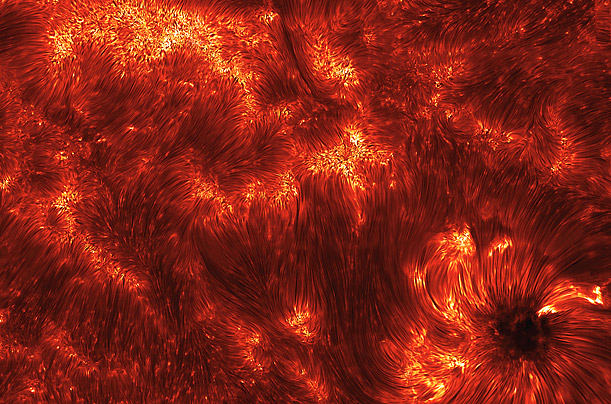 Bloom, don’t say it man.  Don’t say it.  Don’t even talk to that one-eyed dick, he’s not worth it.  You’re gonna get burned.  You remember your kidney this morning, burnt offering for a god (you! Well now, we were thinking a bit more highly of ourselves then, now weren’t we).  We.  But baby, that kidney has taken on giant proportions, don’t you get it?  Take a look at yourself.  See what you’ve become?  Now see where you are flying to, like a shot off a shovel.  Right toward the sun baby.  You’re a holocaust.  Don’t believe me?  You think you’re on the rise?  Well let’s ask Isaac.  Isaac.  Hey Isaac.  Isaaaac!

Isaac:  I heard you.  I was hiding around the corner, you understand.

We get it.  Trust issues.  So Isaac, what was it like for you when your dad nearly, well,

Isaac: That’s ok.  Everybody asks, I’m used to it.  I mean, I should have guessed when he made me carry the kindling and he had a lighter and a sword and nothing to burn.

Yeah, that must have been weird.  What did you do?

Isaac:  It was my dad, you know?  I trusted him.  He said that the offering fell in the dirt and got all muddy.  Then he went on about how wonderful is the world to come and how great it would be to be taken there.

Wait, what did he say?  It fell in the dirt and you bought that?  I’m not feeling it.

Chitragupta: [while writing everything he says and hears]  Yes?

Isaac:  Chitragupta, will you read back what happened that day my dad tried to make a holocaust of me?

Chitragupta:  Abraham said “it fell and became muddy, where the offering had fallen.  Wonderful you came into the world and wonderful you shall be hence taken.  Without long suffering and fight, God will take you from the world this night.  And when you see the greetings given to the holocaust, I think that he would crave it himself.  When he knew it truly, Isaac was ready and peaceful.  And Abraham wished it well, whatsoever good or bad, he never thwarted it in grief.  Isaac was laid on that altar that men use to accomplish a holocaust.  And Abraham got out the sword and was ready to slay him now.  An angel forbade him and bore the child from the dead.  Then Abraham became soothed of his quivering, for Isaac loved him and didn’t blame him.  Behind, prepared, he did not notice fast in the thorns a willing calf that an angel had killed in Thor’s dwelling.  It was burnt in Isaac’s stead.

That had to be awkward.  Were you really ok with it?

Isaac:  Not really, but it makes for a better story.