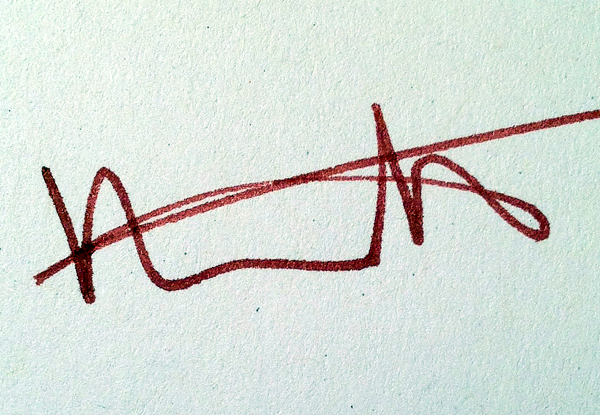 Well hello darling, what’s your name? What do they call you, honey? I’ve been called plenty, I can tell you. Here’s a list: